UK Urges People to Get Healthier After Lockdown Weight Gains 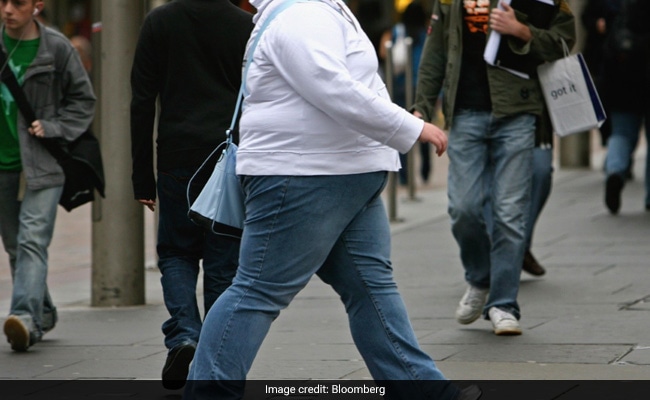 The average gain reported was about 4 kilograms, or over half a stone. (Representational)

The U.K. government is encouraging people to eat healthier and become more active after waistlines expanded for many during extended coronavirus lockdowns.

Some 41% of U.K. adults say they've gained weight since the initial March 2020 lockdown, according to a nationwide survey of 5,000 people conducted by pollster Opinium between July 2 and July 8. In response, the National Health Service is offering various apps and weight loss plans.

"The past sixteen months have caused many to change their habits," Alison Tedstone, chief nutritionist of Public Health England, said in an emailed statement. "It is not a surprise to see so many people reporting weight gain."

Prime Minister Boris Johnson's government is attempting to address a backlog of operations and other procedures in the NHS, and has increasingly highlighted the public health consequences of lockdown restrictions. The main contributors to weight gain were snacking and comfort eating, according to the survey.

The average gain reported was about 4 kilograms, or over half a stone. The NHS will run TV ads and offer healthy recipe ideas as part of the effort to help people slim down.

"The pandemic has been hugely challenging for everyone," said Jo Churchill, public health minister. "We want to make it easier for people to adopt a healthier lifestyle that works for them."

The U.K. has tried different solutions to rising obesity levels. In May, the government proposed to a limit on junk food commercials on television, and called on many food chains to post calorie counts.

Earlier this month, Johnson said was "not attracted" to the idea of putting higher taxes on unhealthy food as a way to change the country's eating habits.

The government-commissioned National Food Strategy urged the country to impose a sugar and salt "reformulation tax," and use some of the proceeds to expand free school meals and support better diets in deprived communities.

Johnson was hospitalized with Covid-19 in 2020 and blamed his weight for the severity of his condition. "I had a very common underlying condition," he told a virtual Conservative Party conference in October. "I was too fat."

In March, Johnson said he'd dropped weight after giving up chocolate and "late-night cheese," and by exercising more.