The 10 Worst Tornadoes In US History 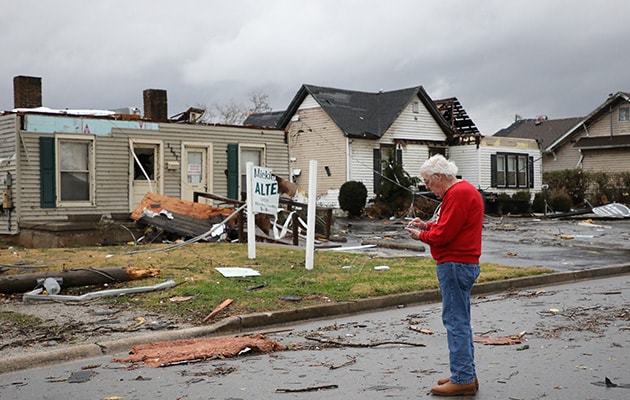 Paris: More than 70 people are feared dead after tornadoes devastated the southeastern US state of Kentucky overnight Friday into Saturday.

Here is a list of the deadliest tornado days in the US' recorded history: