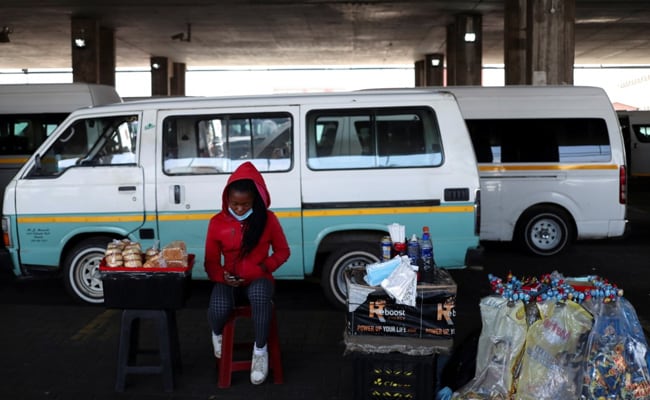 South Africa is currently on the lowest level of lockdown measures.

South Africa's recovery from its deepest economic contraction in almost three decades risks being derailed by the identification of a new coronavirus variant that prompted several European nations to ban travel to and from the country right before its summer holiday season.

The restrictions deal another blow to South Africa's battered tourism industry, which buckled under the weight of border shutdowns and stop-start domestic lockdowns over the past year and a half.

"This will be a significant setback to South Africa's already vulnerable tourism sector, which was preparing to see an influx of offshore visitors, armed with hard currency, over the festive season," said Siobhan Redford, an economist at FirstRand Group Ltd.'s Rand Merchant bank. 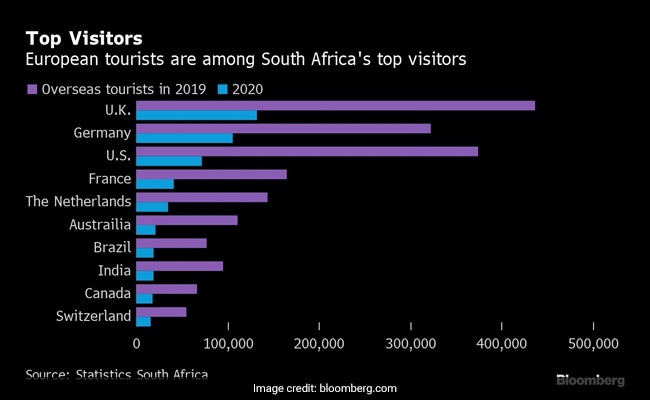 The UK, which accounts for the largest share of overseas tourists to South Africa, has already announced a temporary ban on flights to the country and five of its neighbors over concerns about the new discovery, called B.1.1.529 until a Greek letter is assigned to it by the World Health Organization.

The move drew ire from South African officials as scientists are still trying to determine whether the new variant is more transmissible or more lethal than previous ones. Foreign Minister Naledi Pandor said the decision was rushed, while Tourism Minister Lindiwe Sisulu said she plans to discuss the flight bans with officials attending the World Tourism Organization's general assembly in Madrid next week.

"We need to see this as a global issue, pretty much like climate change itself, and that these variants are going to spread," Public Enterprise Minister Pravin Gordhan said in an interview with Bloomberg Television on Friday. "I'm certain in the next 10 days or so there will be more clarity after a bit more work" has been done on what impact the virus will have and how transmissible it is, he said. 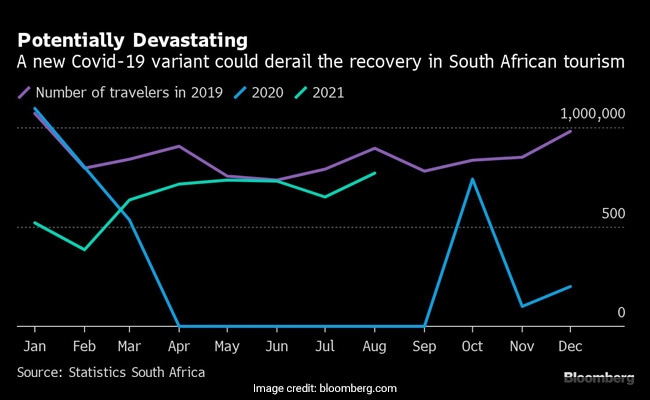 Travel and tourism contributed 7 per cent to South Africa's gross domestic product in pre-pandemic times, according to the World Travel and Tourism Council. While that's below the global average, it nevertheless accounted for almost 1.5 million jobs in a country with an unemployment rate of 34.4% -- the highest of 82 countries tracked by Bloomberg.

South Africa is currently on the lowest level of lockdown measures, but the new variant has prompted the so-called coronavirus command council and cabinet to call a meeting for the weekend. President Cyril Ramaphosa could impose stricter domestic curbs, including a ban on the sale of alcohol, to spare health centers from the burden of drink-related accidents and violence, in the coming days.