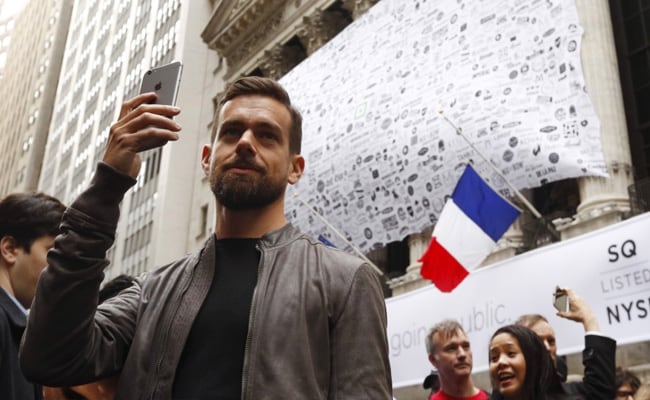 Square Inc on Monday said it has agreed to purchase buy now, pay later (BNPL) pioneer Afterpay Ltd to create a global online payments giant, offering a 30% premium in a share-swap deal that is set to be Australia's biggest-ever buyout.

Created in 2014, Afterpay has been the bellwether of the niche no-credit-checks online payments sector that burst into the mainstream last year as more people, especially youngsters, chose to pay in instalments for everyday items during the pandemic.

Burgeoning popularity, quick uptake among users and loose regulation has led to rapid growth in the sector, and has reportedly even driven Apple Inc to plan such a service.

"Square and Afterpay have a shared purpose... Together, we can better connect our Cash App and Seller ecosystems to deliver even more compelling products and services for merchants and consumers," said Square and Twitter Inc co-founder Jack Dorsey.

For Afterpay, the deal delivers a large customer base in its main target market, the United States, where its fiscal 2021 sales nearly tripled to A$11.10 billion ($8.15 billion) in constant currency terms.

The deal "looks close to a done deal, in the absence of a superior proposal," Ord Minnett analyst Phillip Chippindale said. "The strategic rationale for the business combination is sound in our view (brings significant scale advantages, including to Square's Seller and Cash app products)."

Afterpay shareholders will get 0.375 shares of Square class A stock for every share they own, implying a price of about A$126.21 per share based on Square's Friday close, the companies said.

Afterpay shares were 26% higher at A$121.55 on Monday trading, but below the implied value of the offer.

BNPL firms lend shoppers instant funds, typically up to a few thousand dollars, which can be paid off in interest free instalments.

As they generally make money from merchant commissions and late fees, not interest payments, they sidestep the legal definition of credit - and credit laws.

That means BNPL providers are not required to run background checks on new accounts, unlike credit card companies, and normally request just an applicant's name, address and birth date. Critics say that makes the system an easier fraud target.

The offer, which comes at a time of frenzied deal-making activity, is a more than 30% premium to Afterpay's last close and the Australian firm's shareholders are expected to own about 18.5% of the combined company.

Afterpay's board has unanimously recommended the deal to its shareholders, the company said in the joint statement.

Afterpay co-founders Anthony Eisen and Nick Molnar will join Square, which will appoint one Afterpay director to its board after the deal.

The U.S. company said it will undertake a secondary listing on the Australian Securities Exchange to allow Afterpay shareholders to trade in shares via CHESS depositary interests (CDIs).