Samsung showcased two new tablets at its Galaxy Unpacked Event last month- the Galaxy Tab S7 and Tab S7+ which eventually went on pre-bookings in India starting August 26. According to Samsung India, all units of the Galaxy Tab S7+ have been sold out in the country amid huge demand. Featuring a 120Hz Super AMOLED display, the new tablet from Samsung is the most powerful and high-end on the market. The Tab S7+, along with the Tab S7, is the company’s answer to Apple’s iPad Pro range and comes with its own S-pen as well, that you can slap on the back using magnets. 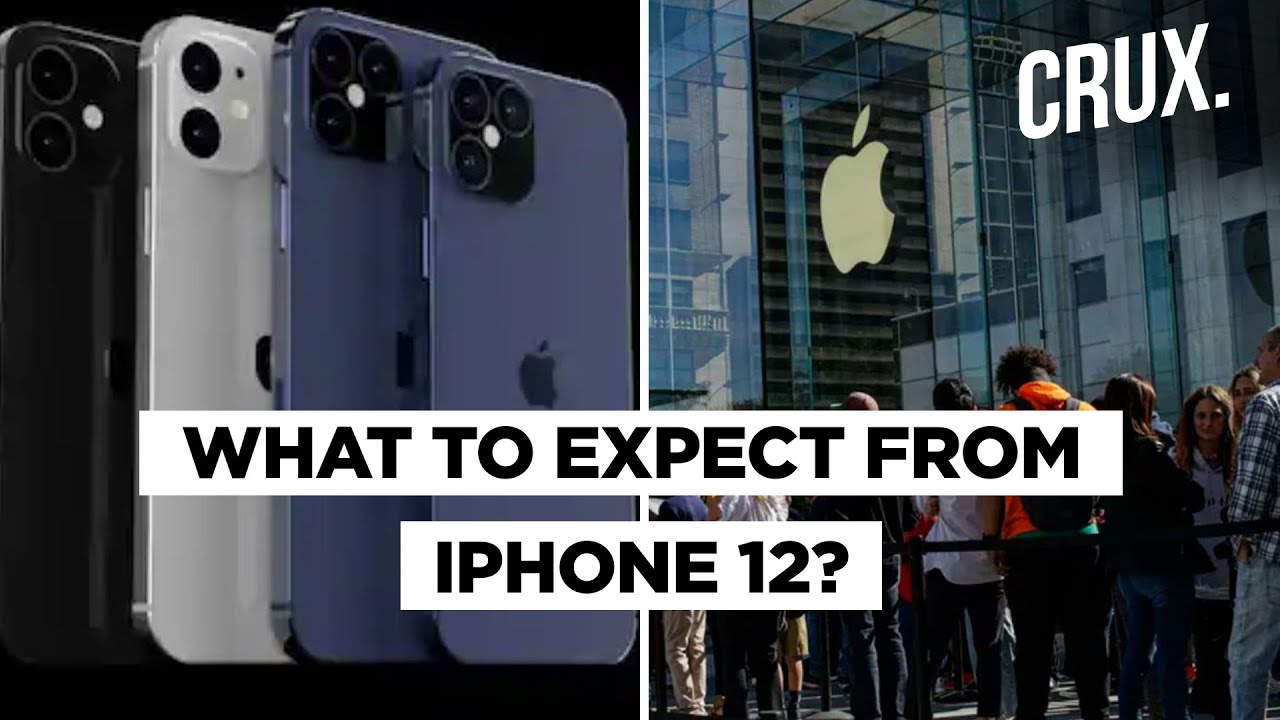 Both the Tab S7 and Tab S7+ feature 120Hz HDR10+ panels. While the larger one features a 12.4-inch AMOLED panel offering a WQXGA+ 2800 x 1752 pixels resolution, the smaller one comes with an 11-inch LTPS TFT panel with a WQXGA 2560 x 1600 pixels resolution. They are powered by Qualcomm’s Snapdragon 865+ processor that provides the performance juice and you can get the tablets with up to 8GB of RAM and 256GB of storage with the option of adding a microSD card.

The batteries are rated at 8,000mAh on the Tab S7+ and a massive 10,090mAh on the bigger tablet. You also get 45W fast charging on these. If you care for cameras on a tablet, both come with a 13-megapixel primary sensor with an f/2.0 lens and a 5-megapixel secondary sensor with an f/2.2 ultra-wide-angle lens at the back. On the front, you get an 8-megapixel camera with an f/2.0 lens for making video calls. You also get the optional two-piece keyboard accessory which is said to be improved for better typing and productivity. Consumers will be given three colour options- Mystic Black, Mystic Bronze, and Mystic Silver.