The Ministry of Road Transport and Highways (MoRTH) has permitted a new formula for initiating recall of vehicles of a particular model. According to a report from ETAuto, the government will be triggering the recall only if there are complaints of identical defects. Notably, such triggered recall will be linked to the percentage of complaints received from consumers and the annual sale volume of that specific model. Vehicles with age of less than seven years will be applicable for recall, which will be determined from the date of manufacturing, import or retro-fitment. 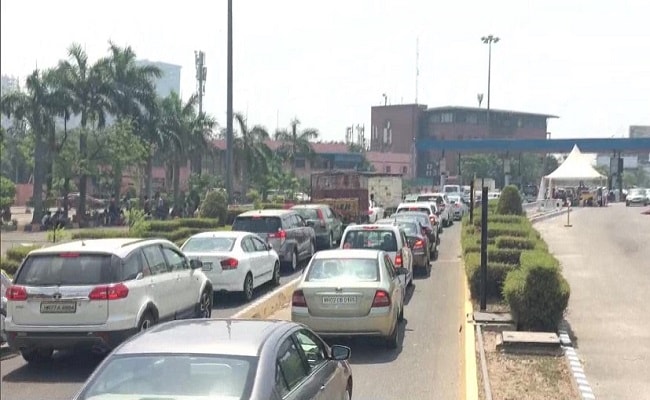 For mass selling products, the percentage of complaints to trigger the recall will be lesser considering the high volume of sales. The new provision for mandatory and voluntary vehicle recall has been made a part of the amended Motor Vehicle Act. The ETAuto report has mentioned that Transport Minister Nitin Gadkari has approved the decision for triggering recall of vehicles, which will be notified very soon. The government had finalised the norm after discussing it in-detail with the automobile industry.

Similar formula is employed for two-wheelers, three-wheelers and event quadricycles. It is worth noting that there will be a uniform formula for other categories of vehicles including big passenger vehicles, buses and trucks. For this category, only 3 per cent of defect complaints against the annual sales will be enough to trigger the recall procedure.