Why Did PM Modi Go to Pakistan For Wedding in Sharif's Family, Asks Congress 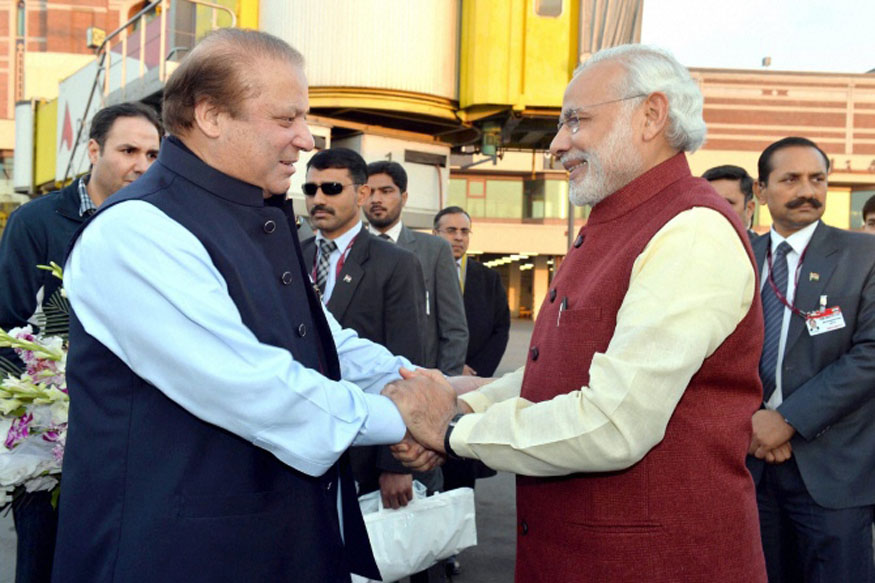 New Delhi: Congress leader Randeep Surjewala launched a counter-attack at Narendra Modi on Sunday after the Prime Minister alleged that Pakistan was interfering in the Gujarat election to help the Congress and asked why he had made a surprise stopover in the neighbouring country nearly two years ago.

“The PM made a stopover in Pakistan to attend a marriage ceremony in PM Nawaz Sharif’s family. Was he invited there?” Surjewala asked, referring to Modi’s December 2015 visit, the first by an Indian premier in over 10 years.

The Congress communications in charge also asked Modi why officials from Pakistan were made to visit the Pathankot terror attack site. The government had faced criticism for allowing a Joint Investigation Team to visit the air force station in March 2016 as Pakistan has not acted against the perpetrators.

PM Modi had earlier in the day sought an explanation from the Congress over why a former Pakistan army director general insisted on making Ahmed Patel, political advisor of Congress president Sonia, as the chief minister of Gujarat.

The meeting at Aiyar's house carried on for almost three hours, Modi said. "The next day, Mani Shankar Aiyar said Modi was 'neech'. This is a serious matter," he said.

"After that meeting, people of Gujarat, backward communities, poor people and Modi were insulted. Don't you think such events raise doubts," Modi asked. He said the Congress should inform the people of the country what exactly it was up to.