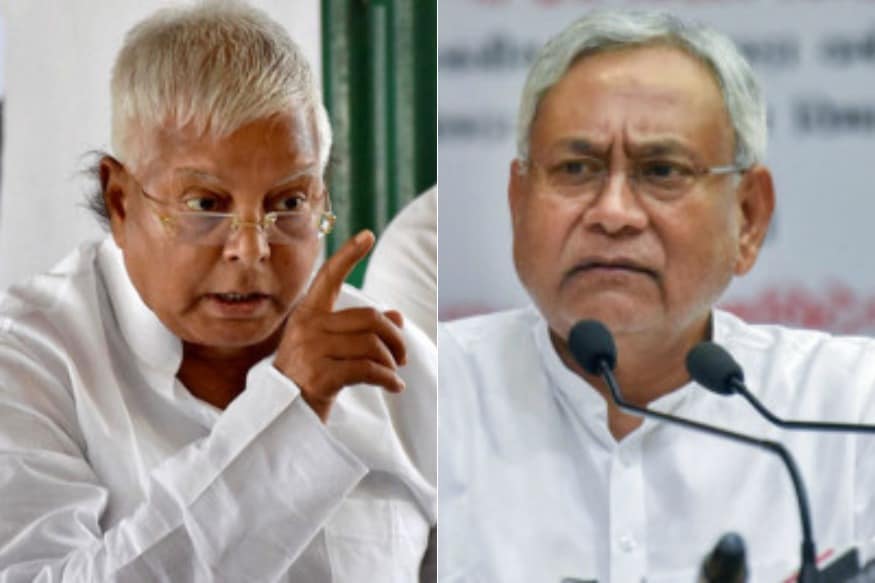 The RJD suffered a big jolt on Tuesday when five of its eight members in the legislative council of Bihar quit the opposition party and joined Chief Minister Nitish Kumars JD(U) even as Raghuvansh Prasad Singh, one of its founding members, resigned as the national vice- president.

It was a day of mayhem for the main opposition party as SM Qamar Alam, a national general secretary of the RJD, walked to the chamber of Vidhan Parishad Acting Chairman Awadhesh Narain Singh along with four others to tender their resignation.

The other MLCs who resigned are Sanjay Prasad, Radha Charan Seth, Ranvijay Kumar Singh and Dlip Rai. The acting chairman said the five MLCs have been recognised as a separate group, the merger of which into the JD(U) has been approved.

Meanwhile, Raghuvansh Prasad Singh, a former Union minister, who is down with COVID 19 and admitted to AIIMS, Patna, shot off a letter to the party leadership conveying his decision to step down as national vice-president as he was unhappy over the type of people being inducted into the RJD of late.

Singh is said to have been miffed over reports that Rama Singh, a mafia don-turned-politician formerly associated with Ram Vilas Paswan's LJP who had defeated the RJD veteran in his pocket borough of Vaishali in the 2014 Lok Sabha polls, was likely to join the party founded and headed by Lalu Prasad.