All You Need To Know About Sexual Aversion Disorder 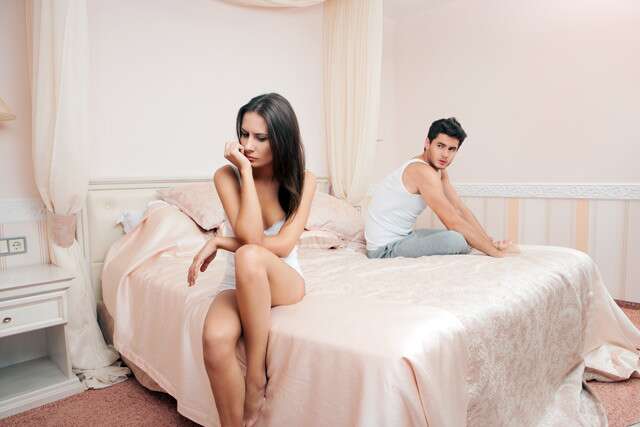 Sexuality and sex are important aspects of an individual’s life. They influence a person’s psychology, emotions, and social well-being. While they may not pose any problems for too many, some people undergo immense psychological discomfort when it comes to sex, which eventually leads to the aversion of the whole idea of indulging sexual and physical intimacy.

What Is Sexual Aversion Disorder (SAD)?
According to The Sexual Psychophysiological Laboratory of the University of Texas at Austin, sexual aversion is conceptualised as a phobic reaction to sexual contact and, in many ways, is similar to an anxiety disorder than to a sexual disorder. In the Diagnostic and Statistical Manual of Mental Disorders (DSM-IV-TR), it is defined as the recurrent or persistent extreme avoidance of, or aversion to, all, or nearly all, genital sexual contact with a sexual partner.

A 2015 study of the South Indian rural population by the Department of Psychiatry, JSS Medical College and Hospital, Mysore, concluded that one in five males and one in seven females were suffering from one (or more) sexual disorder.

How Is It Caused?
SAD is a subcategory of Hypoactive Sexual Desire Disorders, which is why its prevalence is currently unknown. However, it is observed and studied that its prevalence in women is higher than men. It usually is caused by a traumatic experience of the past like rape, incest, molestation, or any other forms of sexual abuse. While in men, the disorder is associated with performance anxiety. Evidence suggests that past sexual trauma and/or relationship issues may be an underlying cause in the development of SAD, according to a psychology study published on Lumen Learning.
Signs and Symptoms 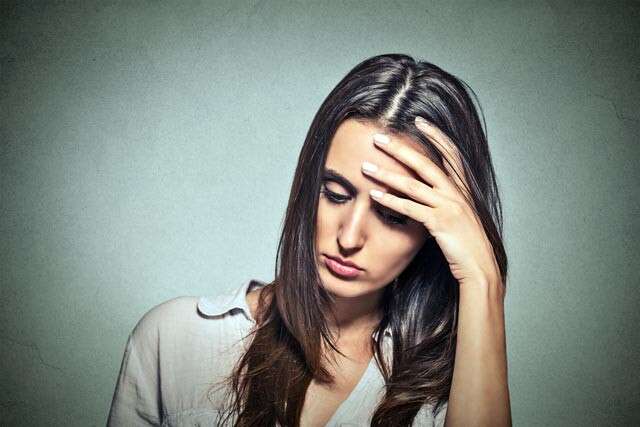 According to various studies and researches, an individual may avoid any type of physical contact including holding hands for fear that such contact may lead to sexual interaction. The condition manifests in early adulthood when the individual may have been subjected to a form of trauma or abuse and can stay with the person until it is been addressed to. This can be one of the telling signs for person suffering from the disorder.

What Are The Effects?
Individuals afflicted with traumatic past experience tend to dissociate themselves from people. This can severly affect their social well-being and inter-personal relationships. Trust is a huge factor which does not come easy to them. People suffering from severe SAD can experience discomfort to the levels of panic attacks with extreme anxiety,  nausea, faintness, heart palpitations, dizziness, and even breathing difficulties. Some may even notice hiccups in their relationships or marriages due to the very reason.

Treatment Methods
There are larger number of people suffering from SAD in silence as they find it a difficult subject to broach which stops them from seeking treatment. This disorder, can however be treated using psychotherapy which usually involves various counselling sessions with a therapist. These sessions can help an individual face and fight his/her anxiety, worries, trauma, pain and get over the psychological distress. However, if the condition is left unaddressed, it may lead to a person’s inability to stay happy or chronic unhappiness, infidelity, and even divorce.

Also Read: What You Must Know About Asexuality

These Sari Brands Will Make Your Festivities Prep Super Fun

Negging: Toxic Dating Term And Act That You Should Know About

Here's How To Incorporate Checks Into Your Wardrobe