Most people who know of Hermès either recognize the brand for its equestrian-inspired aesthetics that translate effortlessly into their leather goods and scarfs or because they have heard people speak ad nauseam about the Birkin. Regardless, there are only a handful who are unaware of the cachet of the French brand. Over the years, though, Hermès has given us more than just covetable bags and multifarious square pieces of silk that have women waiting to own (quite literally) – they’ve lent their appeal to several beauty products that have gained cult status and become collectibles. And in 2021, Twilly d’Hermès’s 3rd fragrance, a ginger led perfume, makes the list and the shelf on our dressing tables. 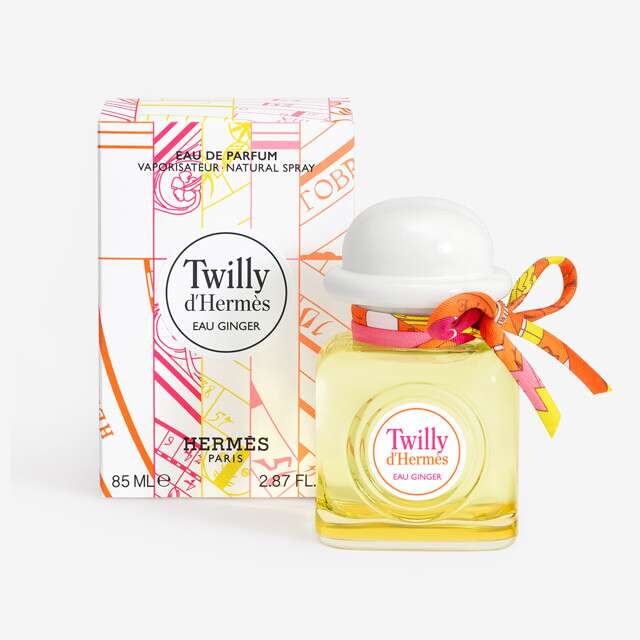 Much like the chic scarf it is named after, Twilly Eau Ginger is a perfume for stylish women who are bold and have substance. It is hard to take a whiff and not be able to imagine a group of carefree women on a warm summer evening perched on a picnic blanket in peals of laughter. Such is the appeal of the warm and spicy fragrance created by Christine Nagel, Hermès’s in-house perfumer since 2016. With top notes of peony, Eau Ginger is floral, but not in a manner that makes it sickly sweet. It meets the warm fragrances of ginger, an element mostly reserved for men’s perfumes, and candied ginger, that together are responsible for the elevated olfactory experience that only gets better as time passes (we’ve spritzed it, and it stays on for hours).

The iconic Hermès Astrologie nouvelle design, a mainstay on scarfs, also makes an appearance in reworked colours like pastel pink, fuchsia, and yellow on the box that houses the perfume. The bottle itself, squarish, curved toward the top, fits perfectly in the palm of your hands, the epitome of French minimalism. It even comes with a spaghetti version of the Twilly scarf that’s tied around the bottle’s white cap – emblematic of the young, cosmopolitan women who wore it around their necks, tied it to their bag’s handles or casually wore it like bracelets on their wrists when it first released back in 1930. 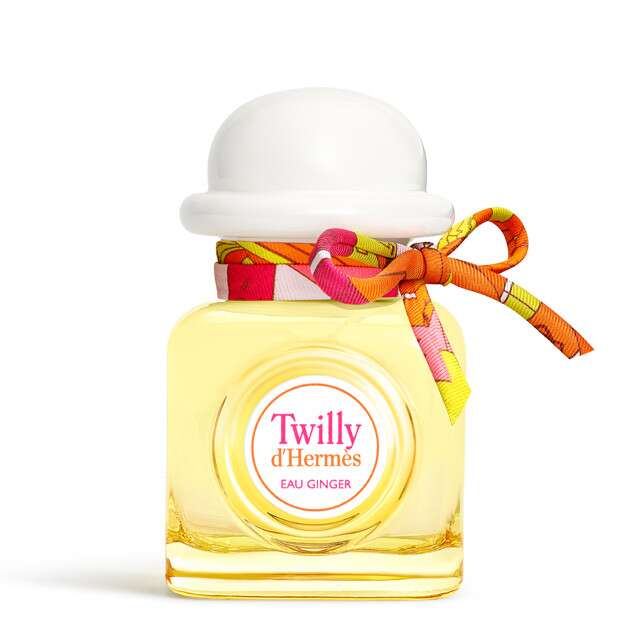 The Twilly Eau Ginger is nothing like you have ever smelled and yet has a sense of familiarity that you can’t quite put your finger on. It will make you reminisce idyllic summer days in meadows even if you haven’t experienced it. And in times of COVID when we all need something to lift our moods and take us back to happy thoughts, a spritz of Twilly will do that and a lot more.

Also Read: How To Choose Best Perfume For Women According To Their Personality

Watch Out For These Signs Of An Emotionally Abusive Relationship

Don't Touch These Topics When You Run Into Your Ex!

Confused If He Truly Loves You? Here Are 4 Undeniable Signs That He Does!

Having The Birds-And-The-Bees Talk