6 Songs You Need To Add Your Sex Playlist. STAT. 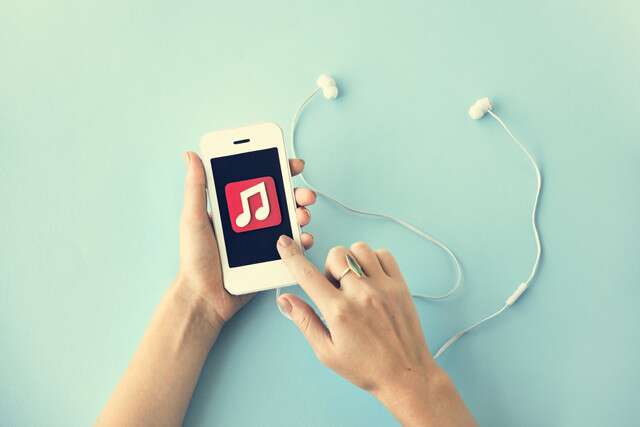 Hundreds of playlists hang around in people’s music lists, one for each occasion. You have one for workout, one for meditation, one for motivation and one for car rides. So, have you ever put as much thoughts into compiling your sex playlist? No, you need not compile raunchy and titillating songs but slow, soothing and romantic ones that could flip you off the roof in this play of hundred hormones!

Here are some songs that are definitely meant to be on your sex playlist. Feel free to add some on your own the next time you dim your lights to get in the mood! 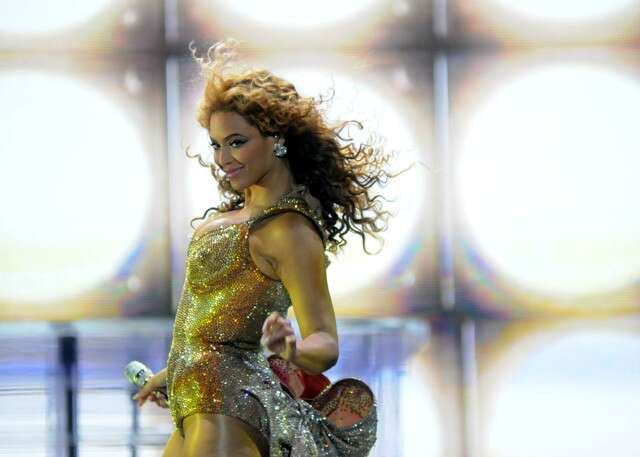 If there’s someone who can get you in the mood from zero to 10, its Queen Bey. The song had its own Grey-rehashed version for Fifty Shades Of Grey, but the original takes the pie! Beyonce’s magical voice and the high notes she takes are sure going to help you take your high notes in the bedroom! 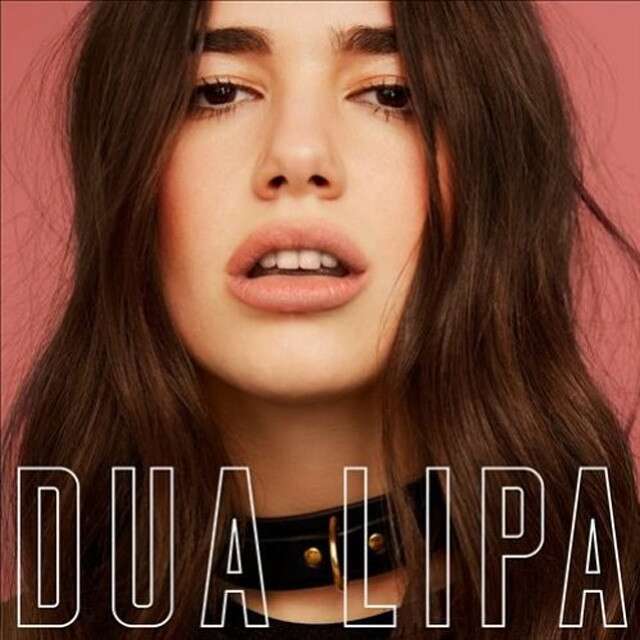 The Levitating hitmaker hit it out of the ballpark with this sultry number is the perfect up-tempo track you need to introduce into you bedroom routines. The lyrics and the music ‘goes down like some sweet alcohol’.

Song 3: Earned It, The Weeknd 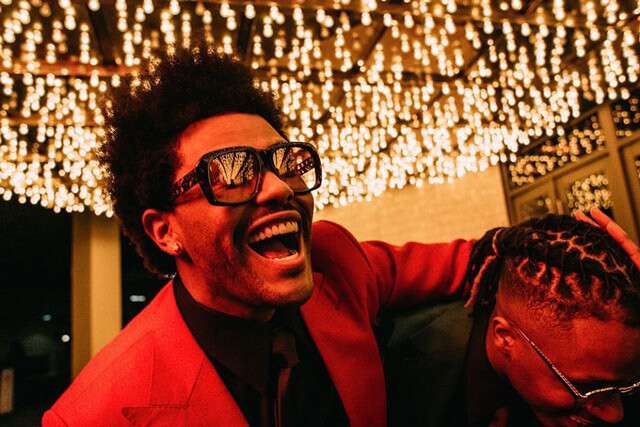 The Weeknd stunned his fans with his recent outing with a swollen face. Turns out it was for his music video that also hit the charts on top spots. The Starboy singer brings you Earned It (also used in the end credits of Fifty Shades of Grey), a slow yet seductive track that will not only get ticking but also linger in your mind for the longest time. 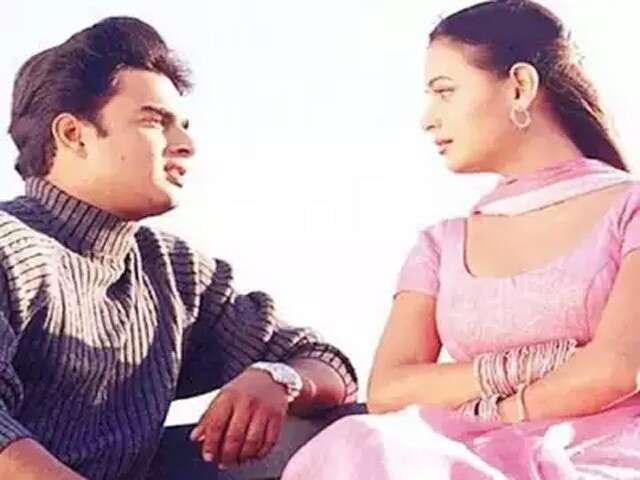 It’s not just western music that masters the sex playlist. Some tunes back home are sure to beat the west. Case in point: Zara Zara from the R Madhavan-Dia Mirza starrer that still remains the most loved romantic cult movie of the millennium! What’s not to love about Reena’s silky hair and Maddy’s maddening smile? TRY IT!Song 5: Madhurame, Arjun Reddy 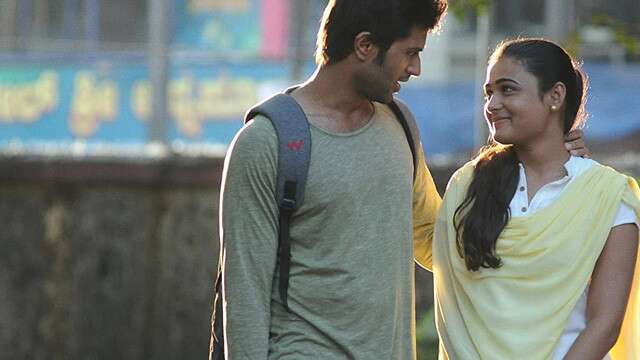 Vijay Deverakonda starrer Arjun Reddy made news for all the wrong reasons but its songs sadly didn’t create quite the stir as they should have. Madhurame is a slow yet titillating number that plays right when the leads get together—physically. Well, when the song was pictured for the reason, why can’t we use it to its own potential? 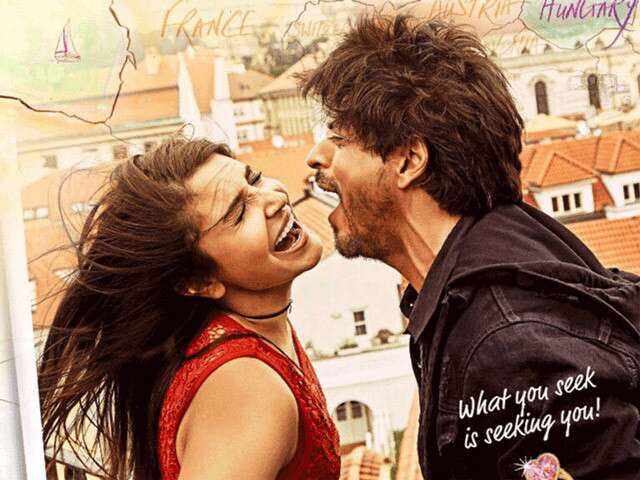 In India, nobody embodies romance as much as Shah Rukh Khan. He’s not called the King of Romance for nothing. So, beloved students takes notes and queues from the best, even if he helps you create an atmosphere from his song.

Also Read: 11 Bollywood Movies You Can Binge-Watch During Quarantine

5 Ways You Can Practise A Happy Married Life

Know When To Compromise In A Relationship & When Not To!

To Mom, With Love: Bookmark These For Your Mums On Mother's Day

5 Sex Education Lessons We Should Have Been Taught In School

Toxic Behaviours to Avoid If You Want Your Relationship To Last

Single? These Dating Trends Will Help With A Socially-Distanced Mingle