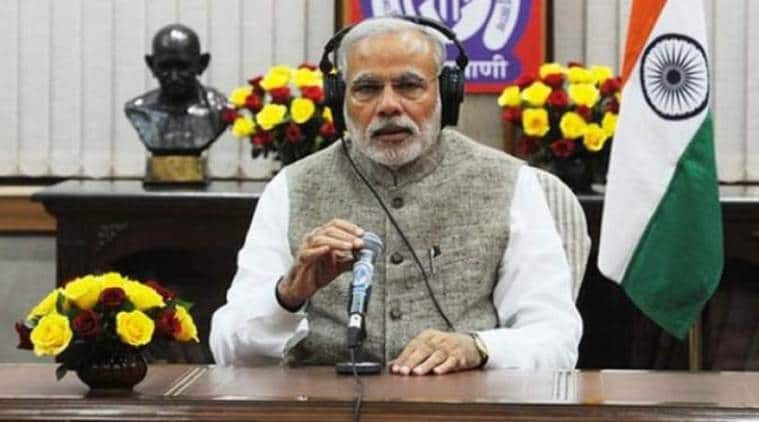 Prime Minister Narendra Modi will address the nation at 11 am on Sunday.

PM Narendra Modi Mann Ki Baat Today Live Updates: Prime Minister Narendra Modi on Sunday paid tributes to the 20 Indian soldiers who had died in the violent clashes with Chinese troops on June 15 in Galwan Valley and asserted that India had given a befitting reply to those who cast an evil eye on its territory.

While addressing the nation during his monthly radio show Mann ki Baat, Modi said: “Those who cast an evil eye on Indian soil in Ladakh have got a befitting response. India honours the spirit of friendship… she is also capable of giving an appropriate response to any adversary, without shying away. Our brave soldiers have proven that they will not let anyone cast an evil eye on the glory and honour of Mother India.”

The Prime Minister also said that the “entire country comes together in paying tributes to the bravery of our soldiers who attained martyrdom in Ladakh” and added that “the entire country bows them in reverence, with gratitude”.

Meanwhile, along the LAC, China continues to consolidate its positions in the faceoff with Indian soldiers on the north bank of Pangong Tso in Ladakh, but the first signs of tension in the area emerged last September, days after the government announced abrogation of Article 370 in Jammu and Kashmir and creation of Ladakh as a separate Union Territory.