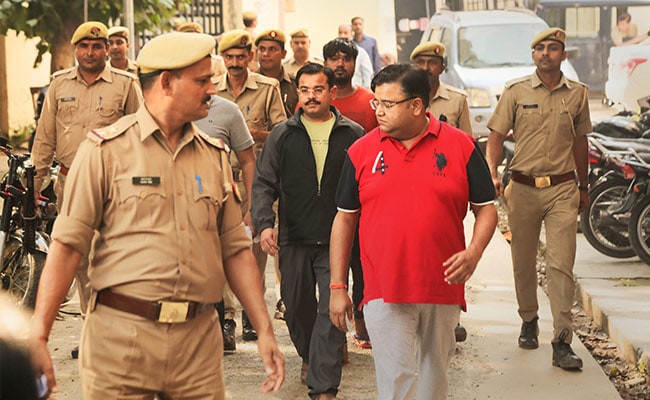 The killing of farmers at Uttar Pradesh's Lakhimpur Kheri was a "planned conspiracy" with intent to commit murder and not a case of death by negligence, the Special Investigation Team has said, in the case in which Union Minister Ajay Mishra's jailed son Ashish Mishra is the main accused.

The charges of rash driving against Ashish Mishra and the others should be modified, cops investigating the case have written to a judge, adding that an attempt to murder charge and the charge of voluntarily causing hurt should be added.

Ashish Mishra and others are already facing murder and conspiracy charges.

As the ruling BJP prepares for polls in Uttar Pradesh, the new development signals huge trouble for Ajay Mishra, the Union Minister of State for Home, who has remained in Prime Minister Narendra Modi's government despite calls for his sacking.

The minister met with his son in jail today. 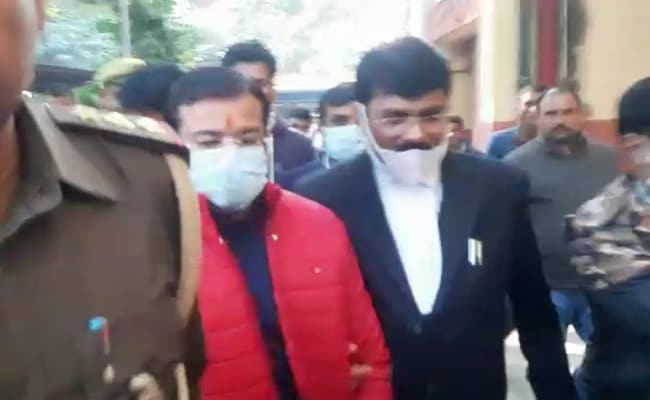 Ashish Mishra and others are facing murder and conspiracy charges.

The killings at Lakhimpur Kheri caused massive anger among farmers, one of the most important voting blocs in the elections ahead.

Eight people were killed on October 3 at Lakhimpur Kheri during a farmers' protest.

After four farmers and a journalist were run over, allegedly by an SUV driven by Ashish Mishra, violence broke out in which three more, including two BJP workers were killed.

Videos that caused waves of shock and anger showed an SUV running over farmers at full speed.

Two FIRs were filed by the Lakhimpur police. One filed by the family of the dead farmers named Ashish Mishra as the main accused. The other FIR was filed by a one Sumit Jaiswal, a BJP worker in Lakhimpur, against unnamed farmers accused of instigating the violence afterwards. In viral videos, Jaiswal was seen running from one of the SUVs that hit the farmers. He was later arrested as a co-accused in the Ashish Mishra FIR.

The UP government faced many tough questions as the Supreme Court heard a petition on the case.

Last month, the Supreme Court directed the Special Investigation Team to complete the investigation expeditiously. It also added three IPS officers to the team - those who are not from Uttar Pradesh, though they are allocated to UP cadre. This was done over concerns that local policemen would manipulate the probe.