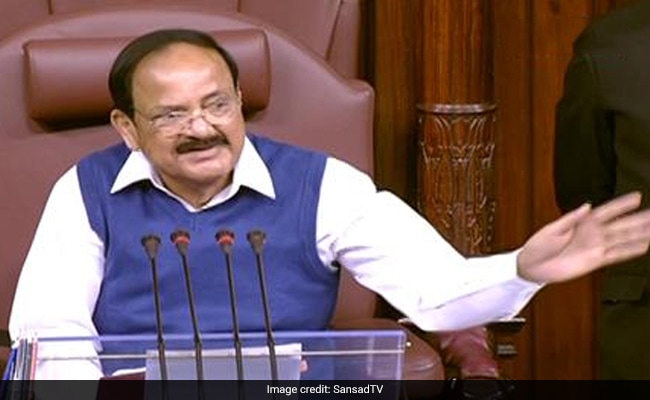 New Delhi: Winter Session: The suspension of 12 MPs from Parliament - for "misbehaviour" on August 11, the last day of the previous session - will not be lifted, Rajya Sabha Chairman Venkaiah Naidu said this morning in response to opposition parties' outbursts.

Here are the top 10 points in this big story: