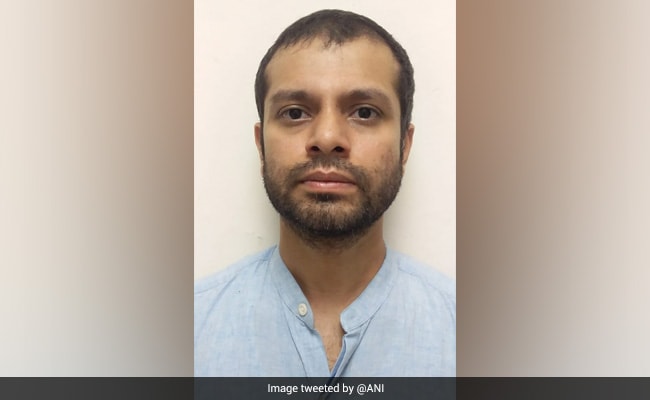 The Narcotics Control Bureau (NCB) has arrested a Mumbai resident who provided Bitcoins to drug peddlers for buying narcotic drugs on dark web, an official said on Wednesday.

Makarand P Adivirkar, known as ''cryptoking'' in some circles, was arrested for allegedly providing Bitcoins for the purchase of LSD, a psychotropic substance, to a peddler in November 2020, he said.

Bitcoins and other forms of cryptocurrency are often used on dark web -- websites which are not indexed and therefore can not be accessed through regular search engines -- for illicit transactions.

The Narcotics Control Bureau had seized 20 LSD blots from a drug peddler in Kharodi village in Marve Road area of suburban Malad on November 20 last year. The drug peddler had bought them from Europe by using Bitcoins, probe revealed.

Narcotics Control Bureau officials found that Adivirkar provided Bitcoins to such persons in return for cash, the official said, adding that further investigation was on.