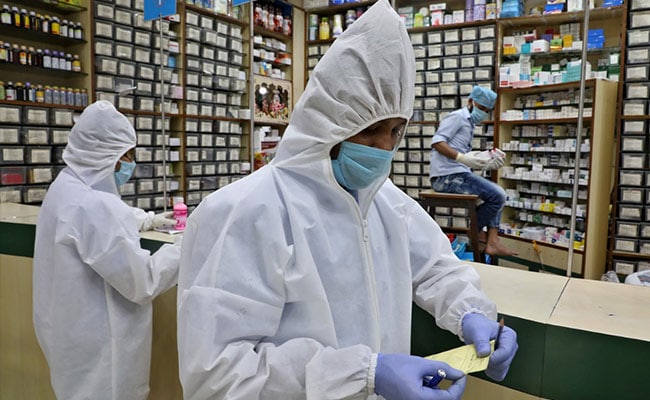 The pandemic-fueled uptick has triggered hopes that demand would stay strong.

A pandemic-spurred demand for flu vaccines has surged since a devastating second wave of COVID-19 brought the nation's healthcare system to its knees earlier this year.

Vaccinations against influenza are not very common in the country due to a lack of awareness, access and steep prices, and they are also not part of the centre's universal immunization program that includes polio, tuberculosis and Hepatitis B.

Still, more than 1,000 shots were administered at Manipal Hospital's sites in the tech hub of Bengaluru between July and September, compared with about 3,000 for all of last year, according to the healthcare provider.

Sales in its vaccine unit rose 42.3% in the financial year ended March, largely due to the influenza prevention shot, Abbott India disclosed in its annual report.

Delhi resident Deepak Kapoor, 40, said he got both his children, aged 10 years and aged 8 months, a flu vaccine.

"During the second wave, there was a lot of talk about flu vaccines, our pediatrician recommended this and I read a lot of literature about it online."

Some worried parents also asked if their elderly relatives needed to be given the flu vaccine, pediatricians said.

The pandemic-fueled uptick has triggered hopes that demand would stay strong.

"I will be happy to see if the market grows, and I think it should because in these two years, lot of people have become aware of the influenza vaccine," said Dr Lalit Kant, former head of epidemiology and communicable diseases division at the Indian Council of Medical Research.