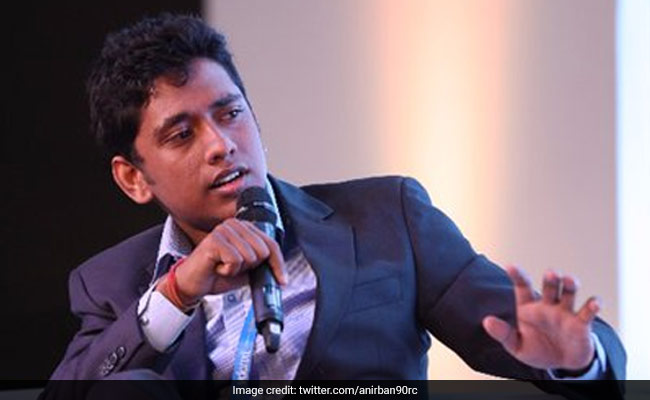 Journalists from Assam's Barak Valley on Tuesday demanded that sedition charges slapped against the editor of a local news portal for an editorial he wrote be immediately revoked.

The charges were slapped on the editor on Friday and an FIR was filed against him for allegedly seeking to create a division between Assamese and Bengali speaking communities in Barak Valley by his editorial 'Welcome to the paradise of the spineless - we are Assamese'.

The editorial which protested the use of only one language had appeared after the arrest of Barak Democratic Front Convener Pradip Dutta Roy, also on sedition charges, following an ultimatum issued by him to the administration to remove a government hoarding on COVID-19 vaccination drive in Assamese put up in Bengali-dominated Silchar.

The Assam Official Language Act, 1960, allowed for the use of Bengali for administrative and official purposes in the Bengali-majority Barak Valley of the state, while keeping Asamese as the official language of the state.

The use of the Bengali as a second language for official purposes came about after a mass movement by the Bengali-speaking population in Barak valley, which culminated in firing on agitators and the death of 11 of them at Silchar on May 16, 1961.

The FIR against Roy Choudhury was filed by a person named Santanu Sutradhar, a member of the All Assam Bengali Hindu Association, following which the news portal editor was summoned by Cachar Sadar police station on Monday.

Besides sedition, Mr Roy Choudhury was also charged under several other sections and he had appeared at the police station accompanied by around 50 journalists from across Barak Valley.

He was interrogated for over an hour but allowed to go after giving a public recognisance bond and on the condition that he will appear before the police whenever summoned, officials said.

Mr Roy Choudhury said that he will fight against the charges legally and will move the court soon.

Silchar Press Club Secretary Shankar Dey said ''our protests will continue till the sedition charges against him (Roy Choudhury) are dropped''.

"We will not tolerate false and fabricated sedition charges against journalists at any cost and our protests will go on'', he added.

More than 150 journalists of the three Barak Valley districts had written to Chief Minister Himanta Biswa Sarma urging him to drop all charges against the editor terming the incident an attack on the right to the freedom of expression.

Earlier on October 19, unidentified miscreants had smeared black ink on government hoardings written only in Assamese in Silchar following which some people had defaced some signboards written in Bengali in Guwahati.