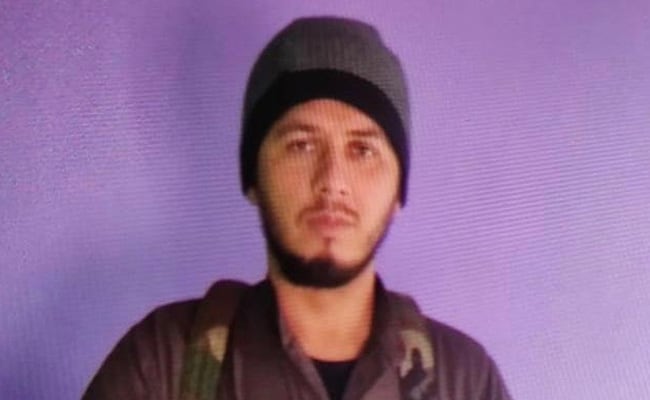 A key terrorist of Jaish-e-Mohammed, who was involved in conspiracy and planning of the 2019 Pulwama terror attack, was killed in an encounter with security forces in Jammu and Kashmir on Saturday.

Mohd Ismal Alvi, also known as Lamboo and Adnan, belonged to the family of Jaish chief Masood Azhar, the police said. Ismal, a Pakistani, is among the two terrorists killed in the encounter. He was also named in the chargesheet by National Investigation Agency (NIA).

The identity of the other terrorist is still being checked.

The encounter broke out early Saturday morning in Pulwama's Dachigam forest area. Security forces launched a cordon and search operation following inputs about the presence of terrorists there, a police official said.

Mohd Ismal Alvi @ Lamboo @ Adnan was from family of Masood Azhar. He was involved in conspiracy and planning of Lethpora Pulwama attack and figured in chargesheet produced by NIA: IGP Kashmir @JmuKmrPolice

The search operation turned into an encounter after terrorists opened fire at a search party of the forces, who retaliated, the officer said.

In the exchange of firing, Ismal Alvi  and the other terrorist were killed.

"He (Mohd Ismal Alvi) was involved in conspiracy and planning of Lethpora Pulwama attack and figured in a charge sheet produced by the National Investigation Agency (NIA)," Inspector General of Police (IGP), Kashmir, Vijay Kumar said. He also congratulated the army and police for the success of Saturday's operation.

The Pulama terror attack is the worst attack on security forces in Kashmir in decades.

Over 40 soldiers were killed when a convoy of the Central Reserve Police Force (CRPF) was attacked by a suicide bomber of Pakistan-based terror group Jaish-e-Mohammed on February 14, 2019.

Days later, India carried out airstrikes on a Jaish camp in Pakistan's Balakot, which was followed by an aerial dogfight with the Pakistan Air Force, which had targeted Indian military installations.