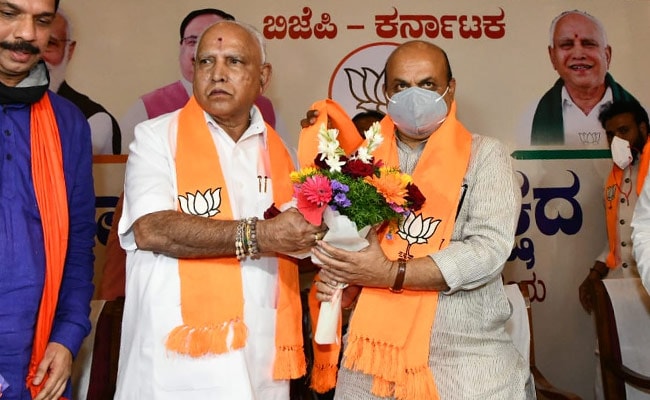 Basavaraj Bommai has been selected as the new Karnataka Chief Minister.

Basavaraj Bommai, home minister in BS Yediyurappa's cabinet, was picked to succeed him as the Chief Minister of Karnataka at a meeting of party MLAs this evening. The oath ceremony will be held at 11 am tomorrow, sources said.

Here are the Top 10 points in this big story: