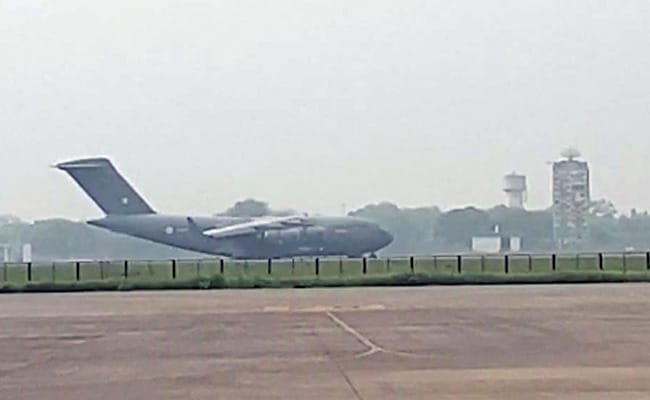 A special repatriation flight by the Indian Air Force - carrying 168 passengers, including 107 Indians - is on its way to Delhi from Kabul. Also, three other flights - Air India, IndiGo and Vistara - carrying Indians evacuated from Kabul landed in Delhi from Tajikistan's capital Dushanbe and Qatar's Doha this morning.

Evacuation continues!
IAF special repatriation flight with 168 passengers onboard, including 107 Indian nationals, is on its way to Delhi from Kabul. pic.twitter.com/ysACxClVdX

India has been allowed to operate two flights per day from Kabul to evacuate its nationals stranded in Afghanistan, news agency ANI reported quoting government sources.

The permission was granted by American and North Atlantic Treaty Organization (NATO) forces which have been controlling operations of the Hamid Karzai International Airport after the Afghan capital fell to the Taliban on August 15.

In a string of tweets earlier, Mr Bagchi posted details of the evacuation efforts by Air India and IndiGo flights. He also posted a short video clip where the evacuees can be seen chanting "Bharat Mata Ki Jai", adding more evacuation flights will follow.

All passengers were seen undergoing an RT-PCR test upon landing. 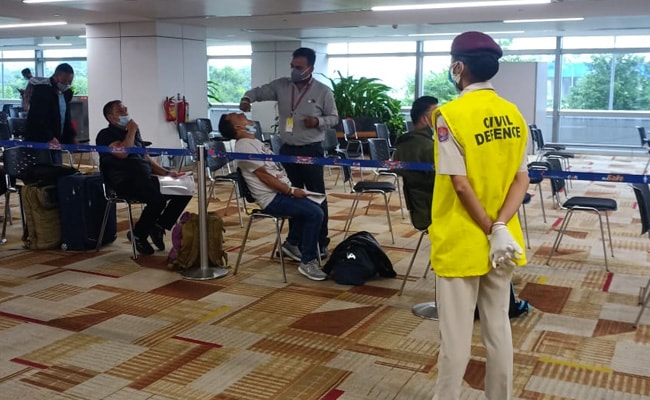 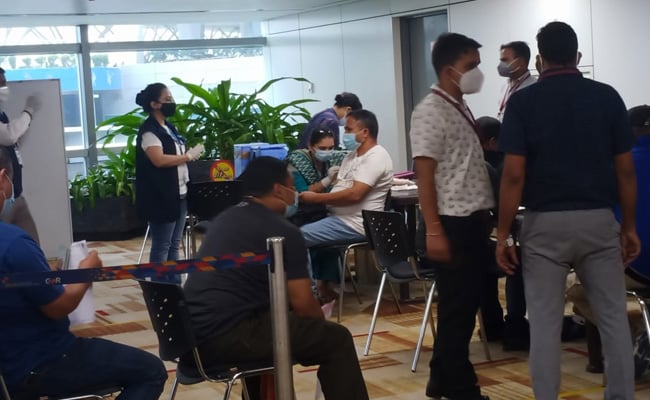 Earlier, Indian citizens waiting outside Kabul airport for evacuation flights were taken to a nearby police station for questioning and checking of travel documents, a top government source said, amid worrying reports from local media that they had been abducted by the Taliban, which took control of the capital city last Sunday after President Ashraf Ghani fled the country.

The Taliban's 'picking up' of Indian citizens comes hours after an Air Force transport aircraft managed to evacuate around 85 Indians from Kabul.

Foreign Minister S Jaishankar this week said the government is "very carefully" monitoring the situation in Kabul and Afghanistan, but that the immediate focus is on safely evacuating all citizens.

India has evacuated all embassy staff but an estimated 1,000 citizens remain in several Afghan cities.