Hindutva Is "Neither Left Nor Right": RSS Leader Dattatreya Hosabale Here are photos of Arti Singh and Shefali Jariwala arriving in a hurry at Sidharth Shukla's residence. Devoleena visited Sidharth Shukla's family in the evening. Vishal Aditya Singh, who was also part of Bigg Boss 13, was there too. 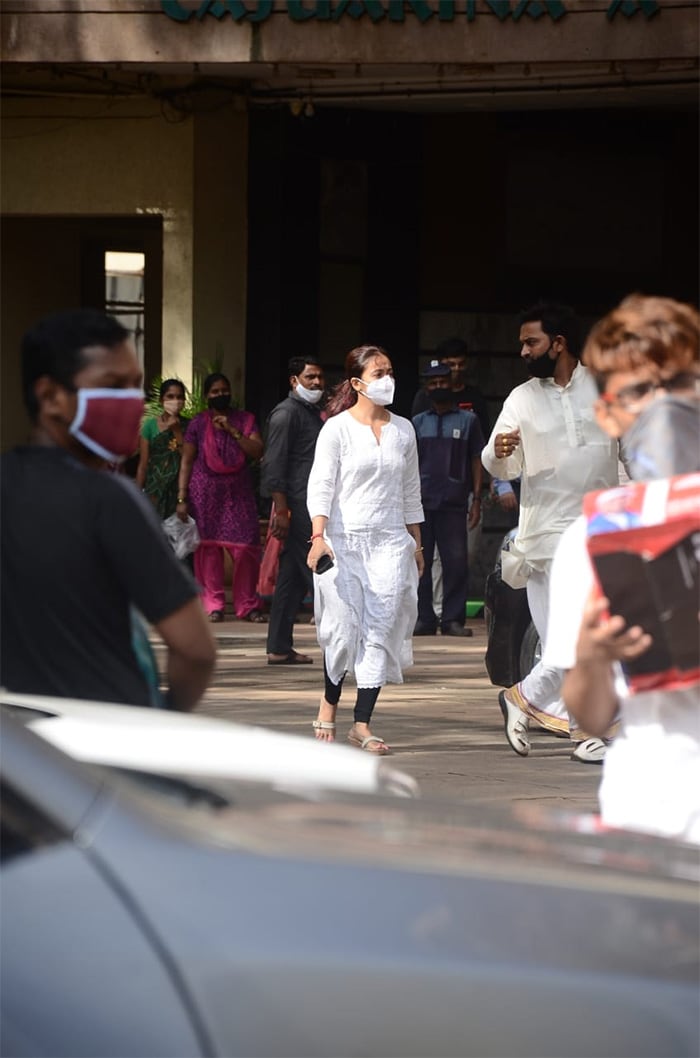 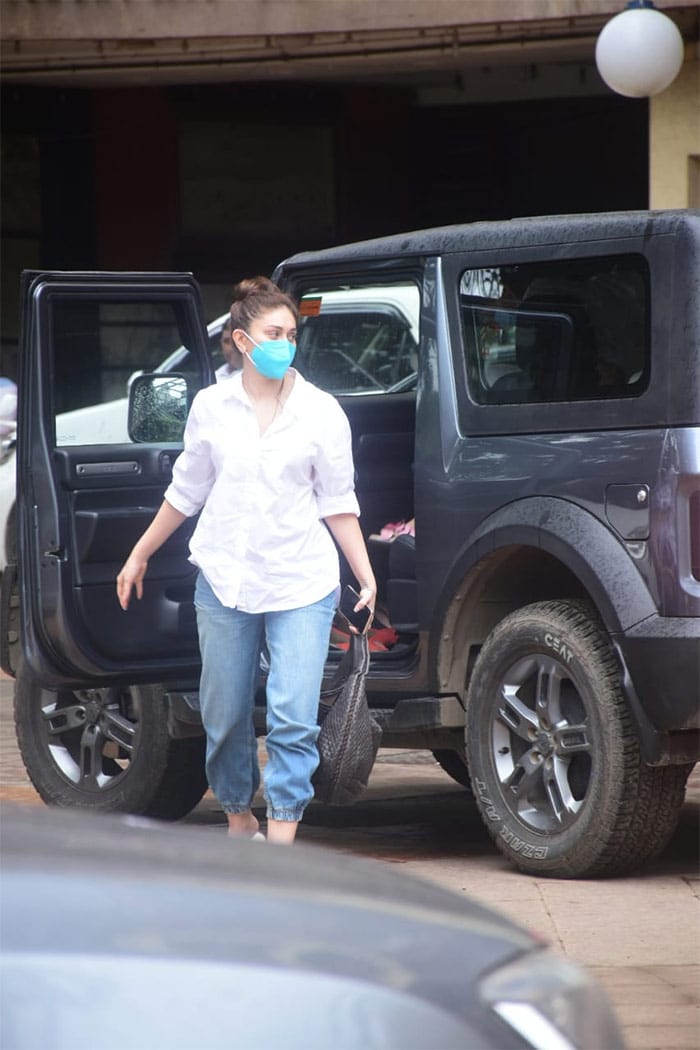 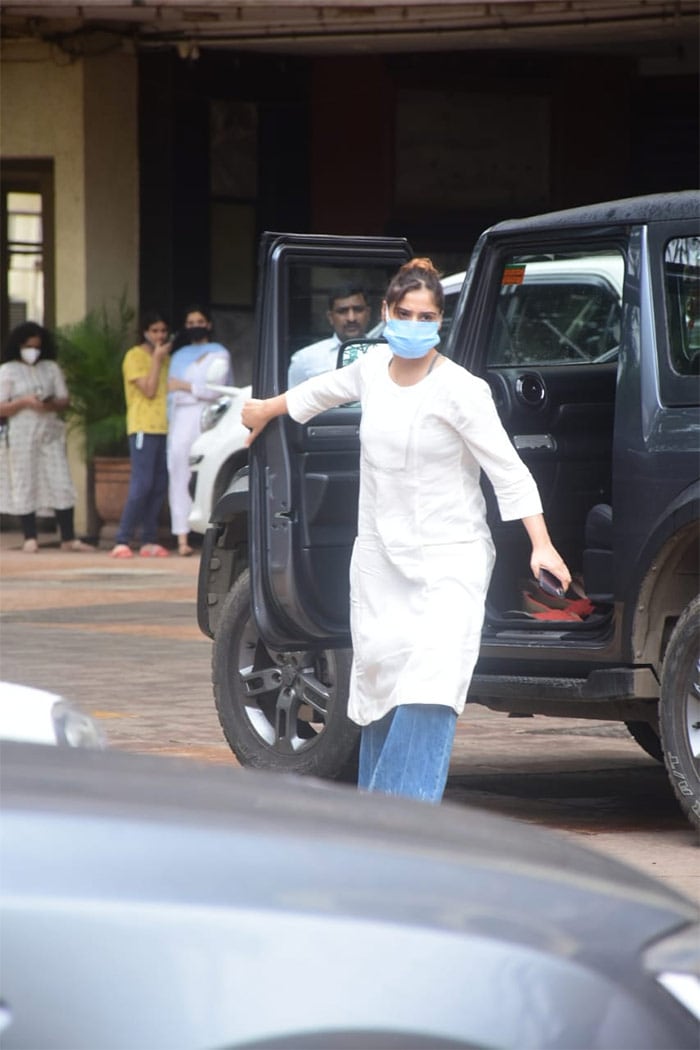 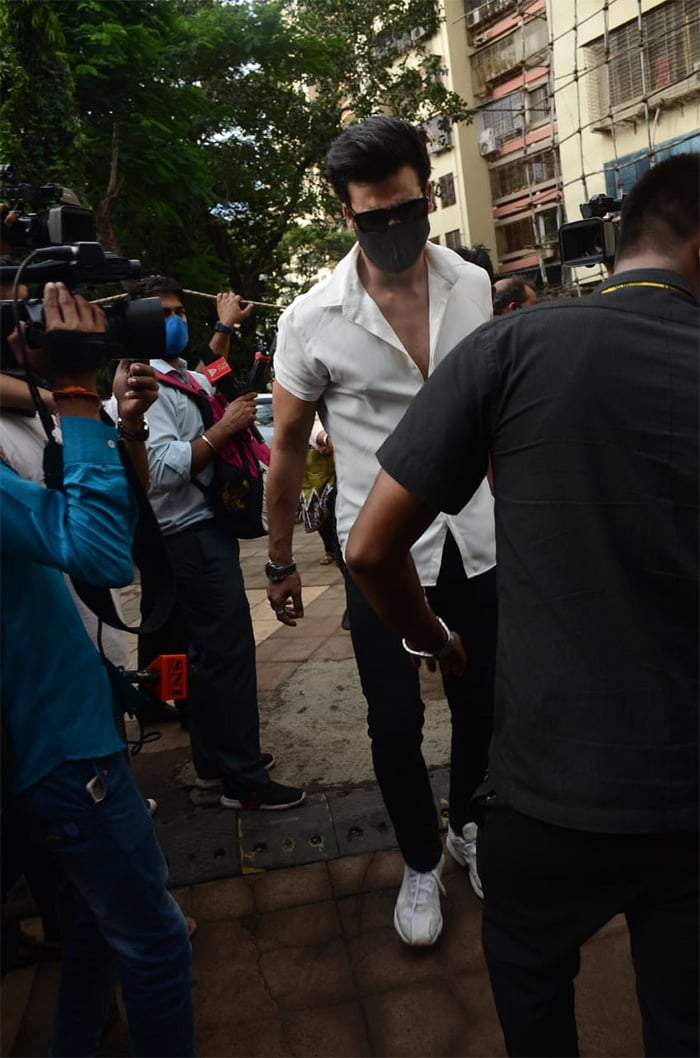 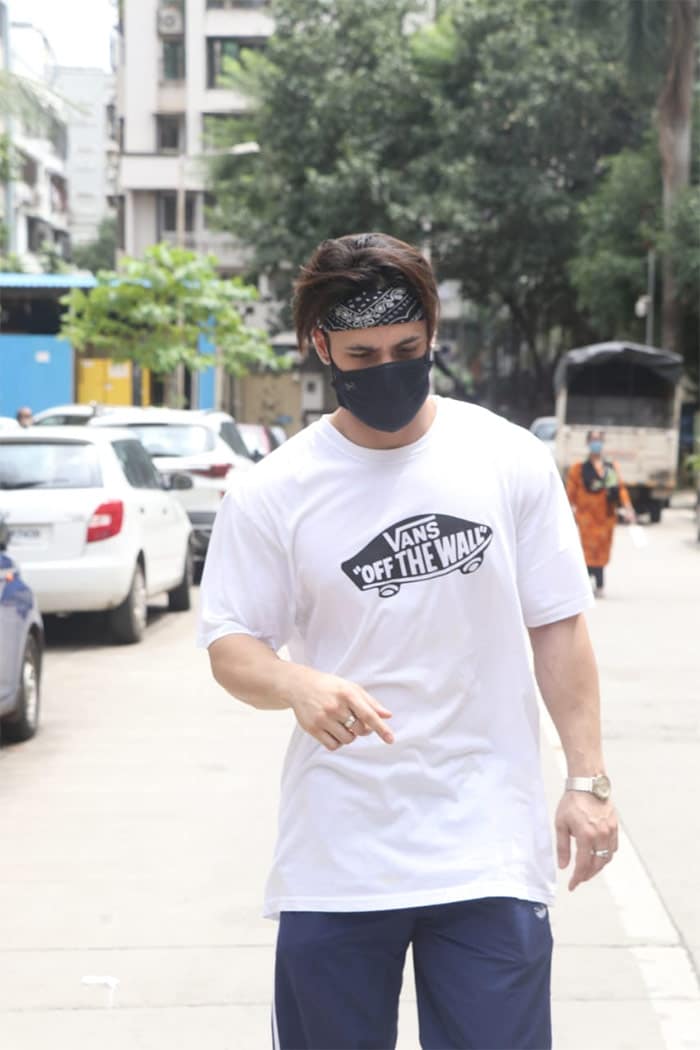 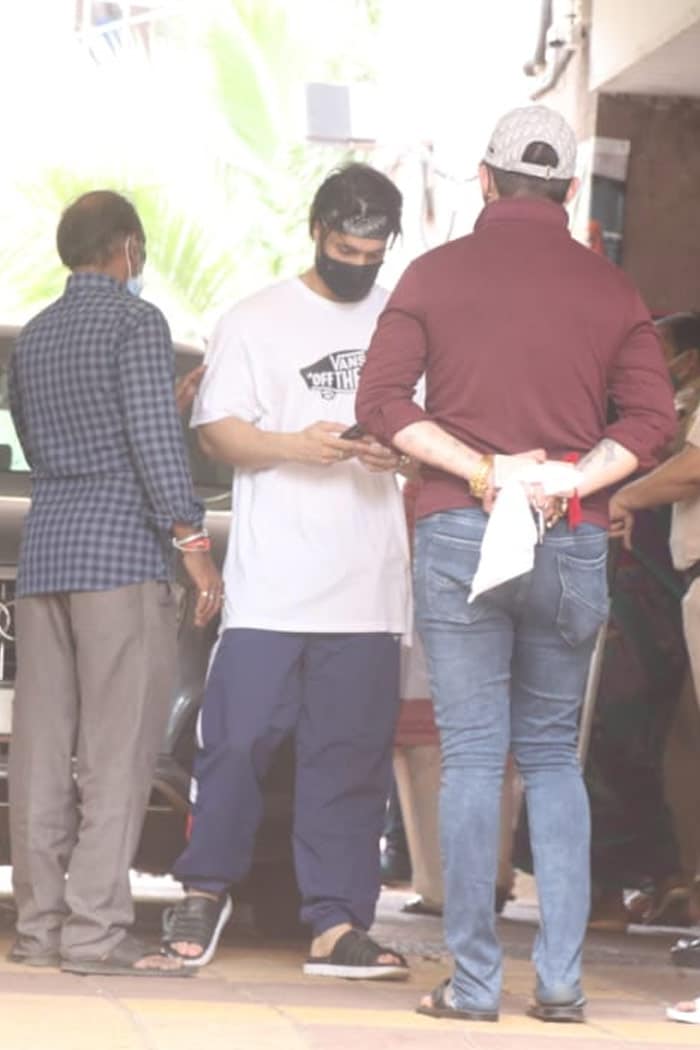 Before he was spotted at the hospital, on Instagram, Asim Riaz posted an emotional note for Sidharth Shukla: "I had dream in the morning about the big boss journey... And I saw Sidharth after watching his Bigg Boss clip he came and gave a hug to me. I still can't believe this, see you on the other side, Sid," he wrote.

Meanwhile, actor Rajkummar Rao was also spotted ariving at Sidharth Shukla's home. Accompanying him was his girlfriend Patralekhaa. Earlier on Twitter, Rajkummar mourned Sidharth Shukla in these words: "This is so unfair. Gone too soon Sidharth. Rest in peace brother. You will be in our hearts forever." 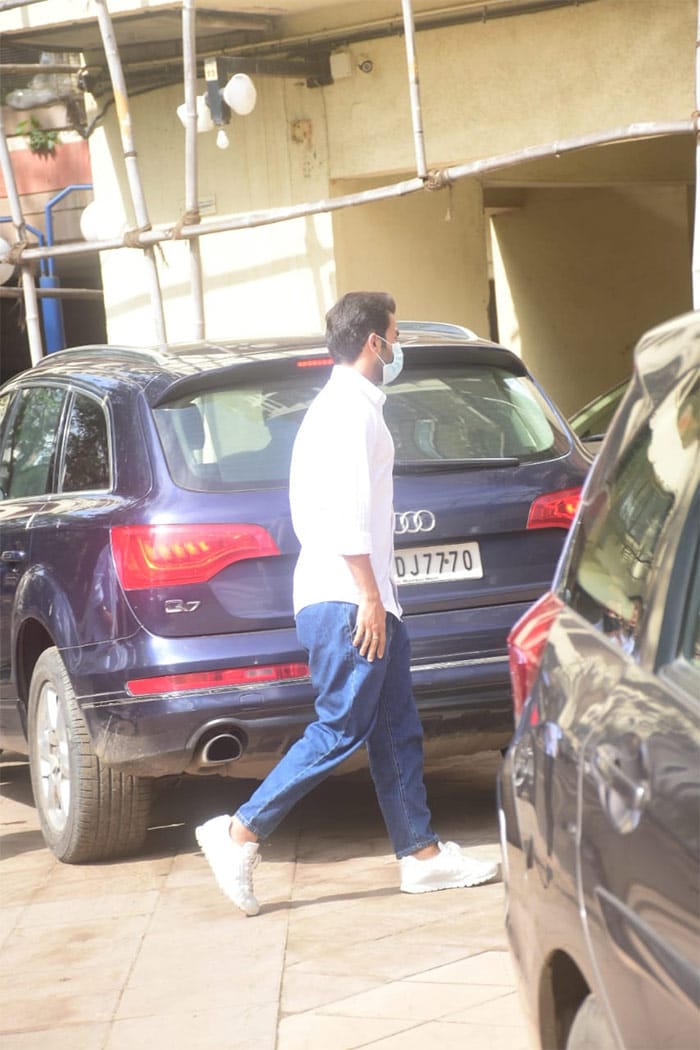 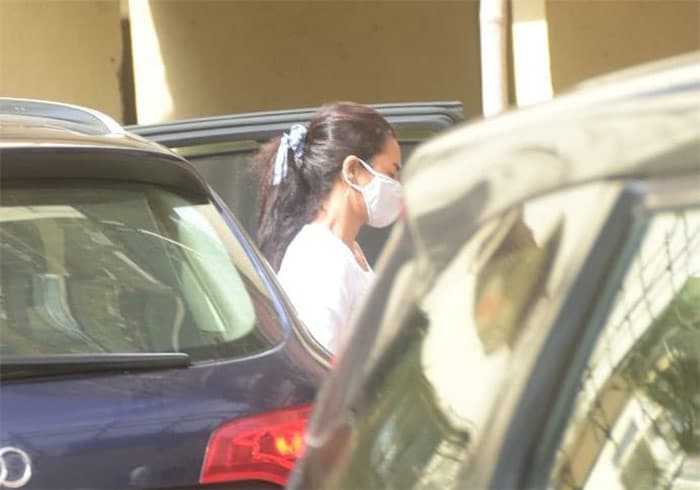 Vin Diesel Walked Paul Walker's Daughter Down The Aisle. It's OK To Cry

Neha Bhasin Wishes Husband On Anniversary With Throwbacks From Wedding