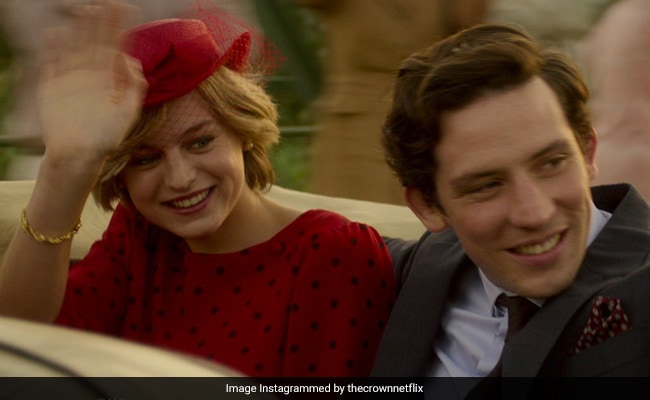 A still from The Crown. (courtesy thecrown)

Here's the full list of winners at the Emmys 2021:

The Microsoft Theater in Los Angeles has been the go-to venue for the annual television awards since 2008. However, the venue has been changed for the first time in years. Unlike last year, the Emmys were handed out in-person. Cedric the Entertainer was the host for television's big night.