Alia Bhatt's 28th birthday got all the more special courtesy her friends from the film industry. Karan Johar, who gave Alia her big Bollywood break with the 2012 film Student Of The Year, hosted a party for the actress at his Mumbai residence on Sunday evening. The only person missing from Alia's friend circle was her boyfriend and Brahmastra co-star Ranbir Kapoor, who contracted the virus last week and is currently quarantined at home. Heading the party were Alia's friends Deepika Padukone and her husband Ranveer Singh (who was Alia's co-star in Gully Boy). Malaika Arora and Arjun Kapoor also represented the couple's section. Arjun was Alia's co-star in the film 2 States. Also present at the party were Aditya Roy Kapur, Ayan Mukerji and Shah Rukh Khan's son Aryan Khan.

The birthday girl was photographed arriving at her party, dressed in red. Alia was all smiles. 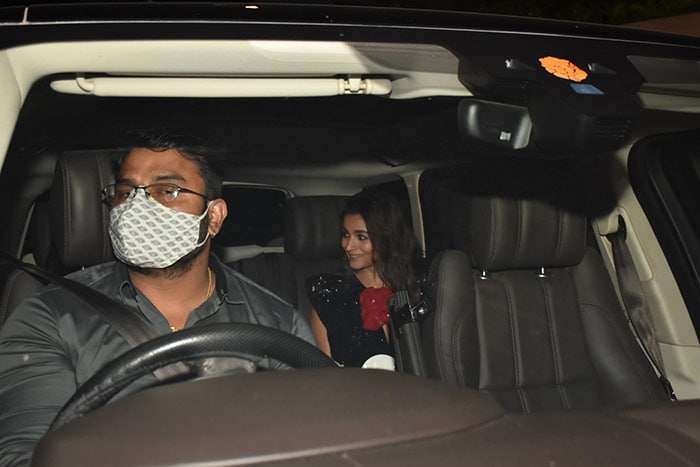 Deepika Padukone made a stunning appearance in a white outfit. Ranveer Singh drove to the party alone. He was seen happily smiling for the cameras. 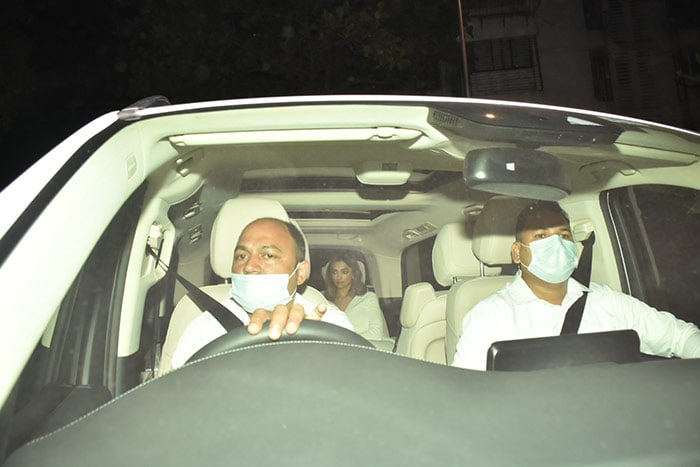 Deepika Padukone photographed in her car. 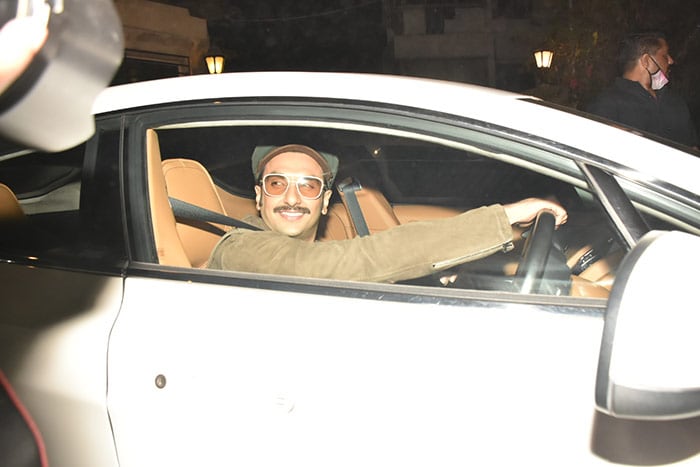 Raveer Singh greeted the paparazzi with a bright smile.

Malaika Arora and Arjun Kapoor, who have been dating for a few years now, arrived together at Karan Johar's residence. 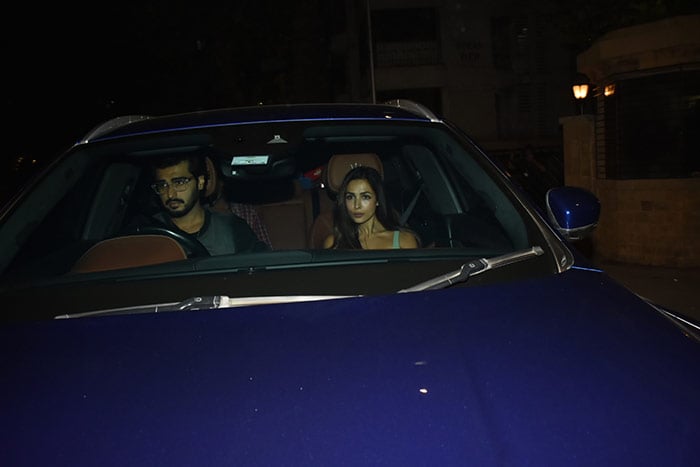 Arjun Kapoor's plus one for the night was Malaika.

Aditya Roy Kapur, who has featured with Alia Bhatt in films like Sadak remake and Kalank, arrived solo at the birthday bash on Sunday night. 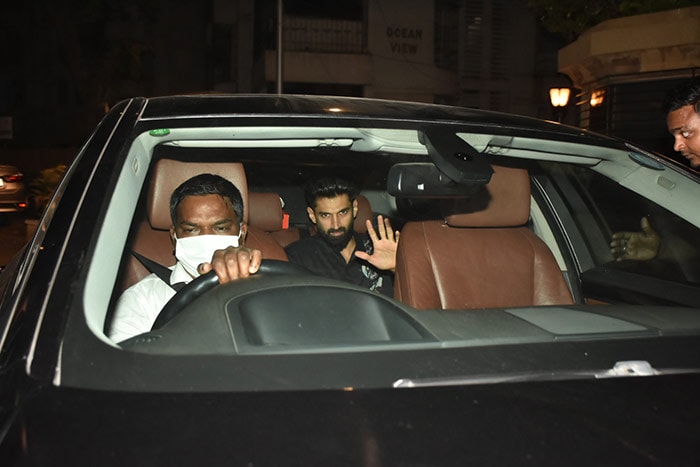 Brahmastra director Ayan Mukerji was photographed at his candid best. 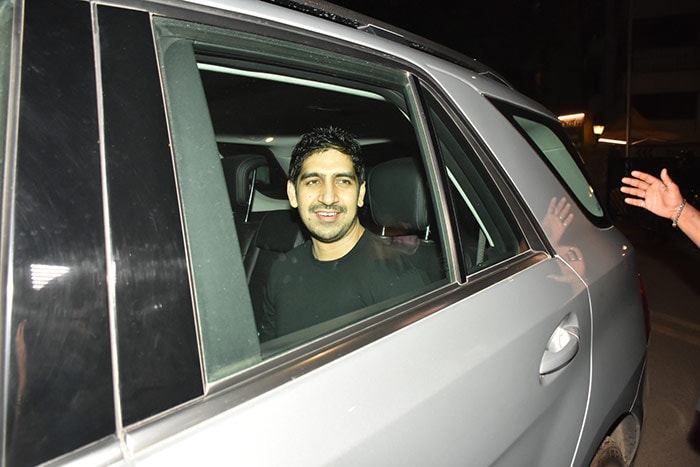 Filmmaker Ayan Mukerji was all smiles.

We also got a glimpse of Aryan Khan. 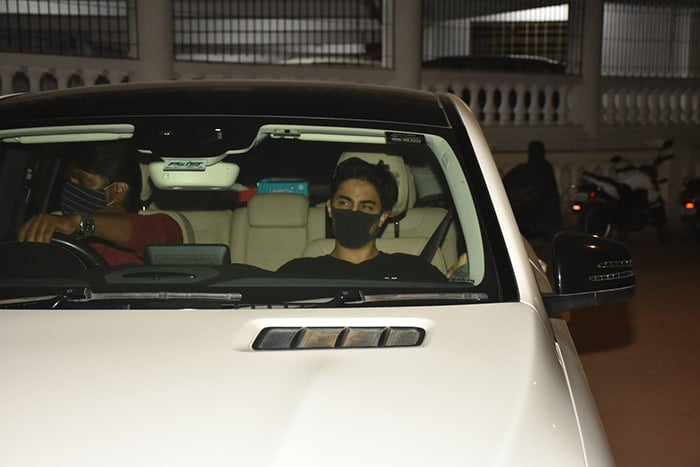 Shashank Khaitan, who has directed Alia Bhatt in films like Humpty Sharma Ki Dulhania and Badrinath Ki Dulhania, was photographed at the party. 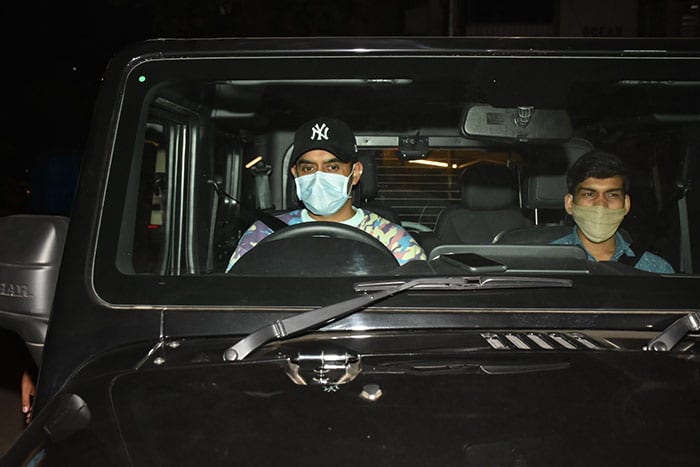 Shashank Khaitan at the party venue.

When Anushka And Virat Spent "Priceless" Paw-Some Moments Together

Controversy Over Video Of Dancers Twerking At Australian Military Event

Malaika Arora's Work From Home Scene Looks Like This

"Summer Is Here" For Malaika. See What She Posted On Instagram