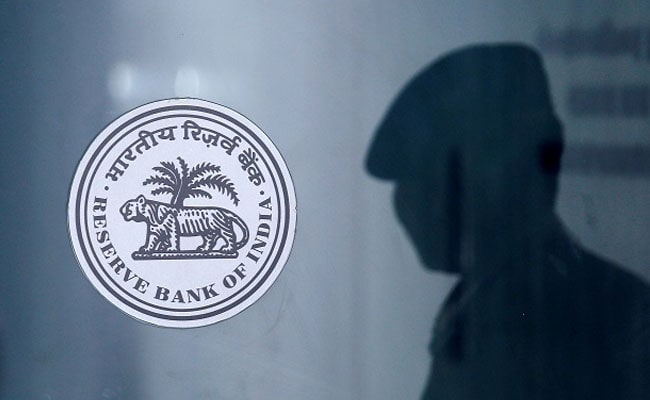 A second wave of COVID-19 remains a threat to the country's economy and the central bank believes monetary policy needs to remain accommodative despite inflationary pressures, according to the minutes of the Monetary Policy Committee's latest meeting, released on Friday.

The Reserve Bank of India left interest rates unchanged at that meeting two weeks ago, as expected.

Almost all members of the MPC said they see room for further easing, but a recent rise in price pressures would need to abate for them to use that space.

"This space needs to be used judiciously to support recovery in growth," Governor Shaktikanta Das wrote in his minutes.

"In the absence of intrinsic drivers, the recovery may last only until pent-up demand has been satiated and replenishment of inventories has been completed," Mr Patra said. "Empirical evidence suggests that consumption-led recoveries are shallow and short-lived."

One of the new external members, Jayanth Varma, added a dissent note as part of his minutes. He agreed with the MPC's intention to keep policy accommodative during the current financial year and into the next financial year, he said, but he opposed using the word "decided".

"It appears to me that the steep yield curve reflects a lack of credibility of the MPC's existing accommodative guidance," he said, but the MPC was risking making a commitment it might not be able to keep as new data emerges or conditions change. He said he would have preferred to use the word "expected".

Mr Varma pointed out the damage inflicted by high long-term interest rates on the economy as policy rates fail to feed through, causing a collapse in investments.

Mr Das said, however, guidance from the central bank would help translate policy rates into longer-term yields and bolster consumption and investment demand.