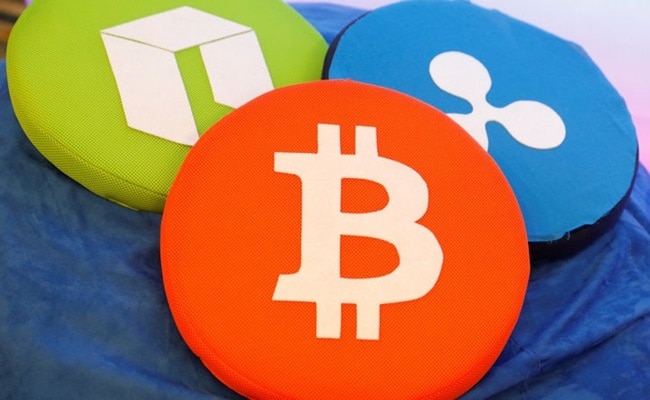 Only 26% of those polled in the survey said cryptocurrencies should be legalized.

New Delhi: More than half of the people surveyed in India are against legalizing cryptocurrencies, according to an opinion poll published on Wednesday, just as the government proposed a law to regulate their use and to create an official digital coin.

The survey showed 54% don't want the government to legalize cryptocurrencies but instead to tax them like a digital asset held in a foreign country, pollster LocalCircles said. These findings were based on a survey of 56,000 people in the last 15 days.

Only 26% of those polled said cryptocurrencies should be legalized and then taxed in India while the remaining 20% didn't have a view, it said.

News of the government preparing a bill to regulate digital coins had sparked a sell-off on exchanges popular with Indian investors on Wednesday. While the contents of the bill haven't been finalized, a proposal to prohibit all private cryptocurrencies in India has been included. 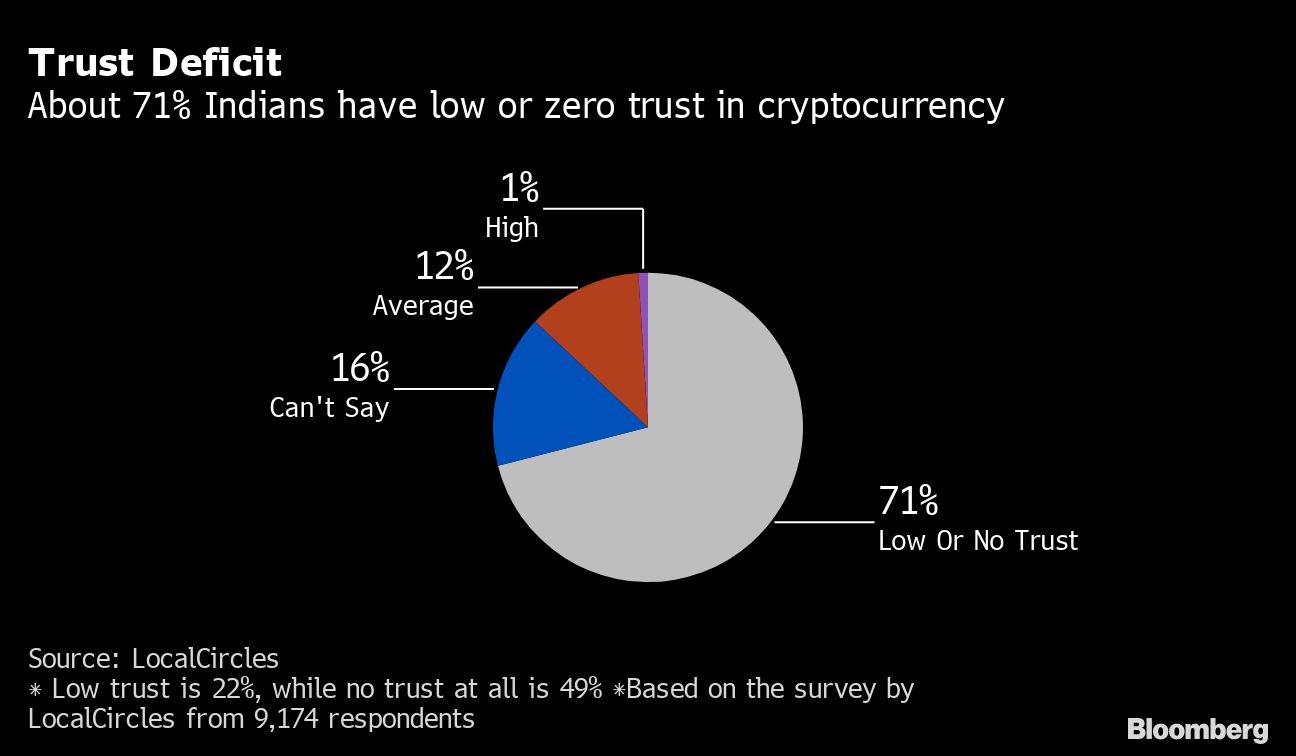 “While many Indian citizens have invested in cryptocurrencies, the absence of a robust framework leaves investors open to high risks. This is confirmed by the study findings as 71% of the study respondents have low or zero trust in the same,” said Sachin Taparia, chief executive officer at LocalCircles.

Taparia said advertisements on cryptocurrencies, platforms and exchanges do not adequately highlight the risks. The survey showed 76% wanted advertising to be on hold until regulations were ready.

Reserve Bank Governor Shaktikanta Das has previously said that even though the value of transactions in virtual coins has gone up, about 70%-80% of the accounts have a balance of less than 2,000 rupees ($27).

Other Key Points From The Survey:

* About 87% families don't have anyone trading or investing in cryptocurrencies.

* Only 5% in favor of continuing cryptocurrency platform advertisements.

* About 51% support India rolling out its own digital currency managed by RBI.

* Just 1% have high trust in cryptocurrencies.