Kolkata Executive, Driver Found Murdered Inside Building Owned By Him 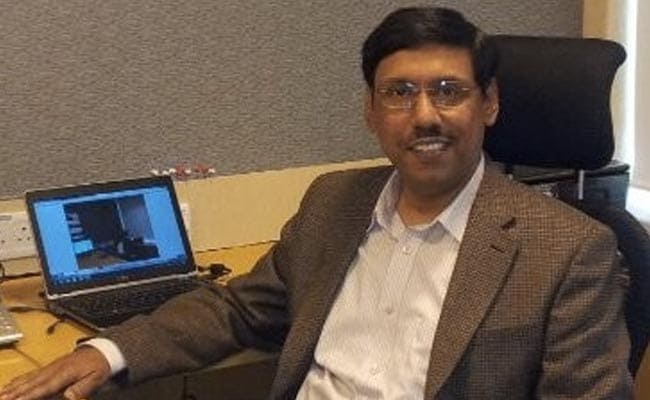 Subir Chaki was the Managing Director of Kilburn Engineering Ltd.

A senior corporate executive was found murdered in Kolkata on Sunday night inside an unoccupied residential building owned by him, police said today. His driver Rabin Mondal was also was found dead in the same building but on a different floor.

Subir Chaki, 61 year old managing director of the private sector company, Kilburn engineering ltd, was found lying in a pool of blood along with driver Rabin Mandal in the building on Kankulia Road in south Kolkata's Gariahat area. Preliminary probe revealed that the two were stabbed to death.

According to sources, Mr Chaki, 61, had come to the building around 5:30 pm on Sunday to meet someone regarding the sale of his ancestral property. He reportedly wanted to dispose of the property as he had purchased an apartment at Newtown near the airport.

When he didn't return till late last night, his family called and found his phone switched off. Concerned, they called relatives who live near the Gariahat area and requested them to visit the building to see if he was still around. The relatives came over to the building and found the bodies of Mr Chaki and Mr Mandal following which they called the police.

Forensic teams are on the spot. Mr Chaki's car has been seized by the police.

Managing director of Kilburn Engineering, which is a Williamson Magor group company, Mr Chaki was an alumnus of St Xaviers School, IIT Kharagpur and IIM Calcutta. He was an active member of CII eastern region till he moved to Mumbai about 10 years ago. Since then, he was shuttle between Mumbai and Kolkata as per his work requirements.

He is survived by his mother, wife, a daughter who is married and lives in Bangalore and a son who works in London.

Survivors Gather To Remember Those Lost At Pearl Harbor