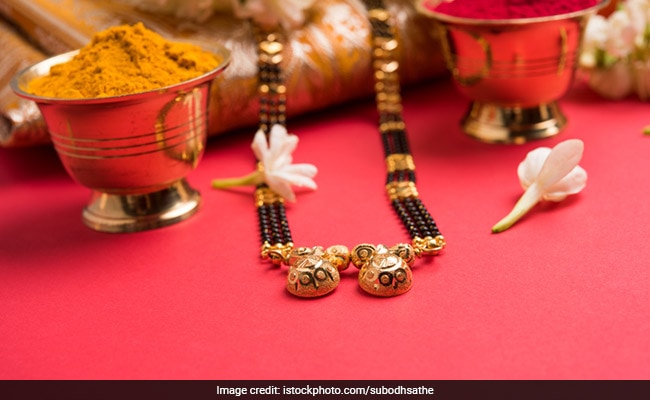 At 1:50 pm, Hindustan Copper shares were trading lower by 5.6 per cent on the BSE

Hindustan Copper shares crashed more than 5 per cent on the BSE on Thursday afternoon a day after the government announced plans to sell stake in the public sector undertaking. The government will sell 5 per cent stake in Hindustan Copper through an offer for sale (OFS), the company said in a regulatory filing to the stock exchanges late Wednesday evening.

The OFS will take place on Thursday and Friday through a separate, designated window of BSE and NSE, Hindustan Copper said. The government will sell 48,351,201 equity shares, representing 5 per cent of the total issued and paid up equity share capital of Hindustan Copper, at a floor price of Rs 116 per share.

Hindustan Copper was incorporated in November 1967. It is involved in the entire copper manufacturing cycle, from mining and smelting to refining and casting of refined copper into downstream saleable products.