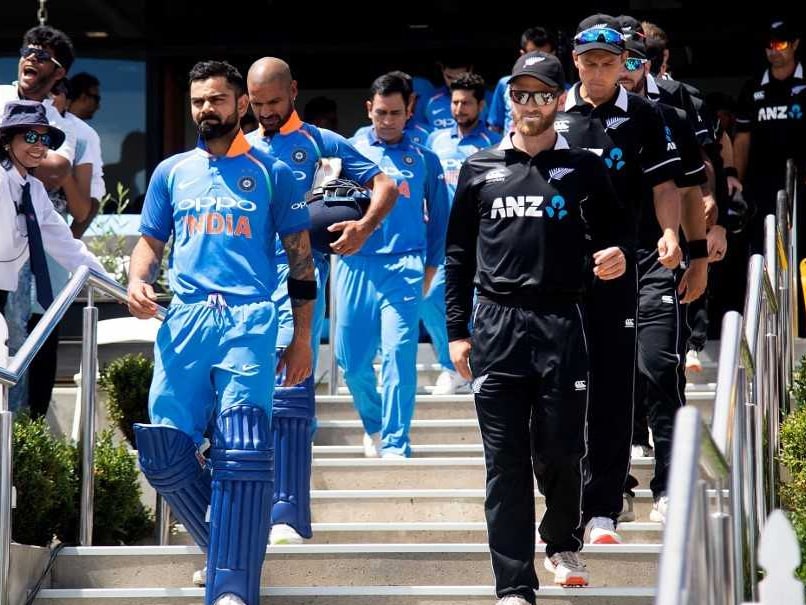 Under the captaincy of Virat Kohli, India will take on New Zealand in their first World Cup 2019 warm-up match at the Kennington Oval on Saturday. While India have two World Cup titles to their name, New Zealand are yet to clinch their maiden title in the 50-over ICC mega event. Ahead of India's World Cup 2019 opener against South Africa on June 5, Virat Kohli and his team are in a desperate hunt for a suitable number four batsman, mostly among those that haven't been tested for the slot. KL Rahul, Vijay Shankar and Kedar Jadhav remain to be top contenders for the number four slot. Dubbed the most challenging World Cup ever owing to a format that is a throwback to the 1992 edition, Virat Kohli's team still arrived at the United Kingdom confident of adding to its two titles in the International Cricket Council's (ICC) showpiece event. India won the tournament in 1983 and 2011. Kohli's men, second behind England in the one-day international rankings, will start the tournament among the favourites alongside the host nation and defending champions Australia. (LIVE SCORECARD)