World Championships: Kidambi Srikanth Knocked Out In Round Of 16 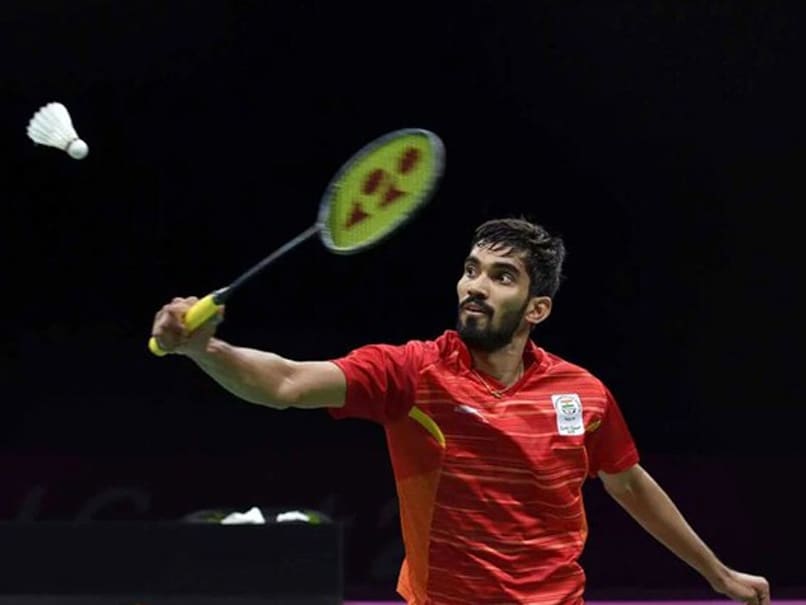 Kidambi Srikanth was knocked out of the Badminton World Championships after losing to Kantaphon Wangcharoen in straight games on Thursday. Srikanth lost the first game 14-21 and 13-21 went down xxxx in the second game. Earlier in the day, H S Prannoy was also knocked out as he lost to Kento Momota 19-21 and 13-21. In the other match, B Sai Praneeth stunned world no 8 Anthony Sinisuka Ginting to progress to the quarter-finals on Thursday.

Praneeth was on top of his game from the start as he erased a 0-3 deficit to move to a 8-5 deficit. He entered the break with a 11-8 advantage.

After the interval, Ginting pulled things back at 14-12 and threatened to stop Praneeth before the Indian got his act together to win the opening game with three straight points from 18-19.

In the second game, Praneeth moved to 6-2 but Anthony made his way to manage a 11-8 lead at the breather. After the break, Praneeth kept marching ahead as Ginting crumbled.