A 44-year-old permanent resident of Singapore, who returned from India, has tested positive for the COVID-19, the health ministry said as the country on Wednesday reported 215 new coronavirus cases, including 205 foreign workers living in dormitories.

The woman, whose nationality has not been disclosed, returned from India on June 24 and was placed on Stay-Home Notice (SHN) at a dedicated facility upon arrival. She developed symptoms on Saturday and tested positive on Tuesday, the Ministry of Health (MOH) said.

There are four imported cases in the country, all of whom have been placed on SHN or isolated upon arrival in Singapore. 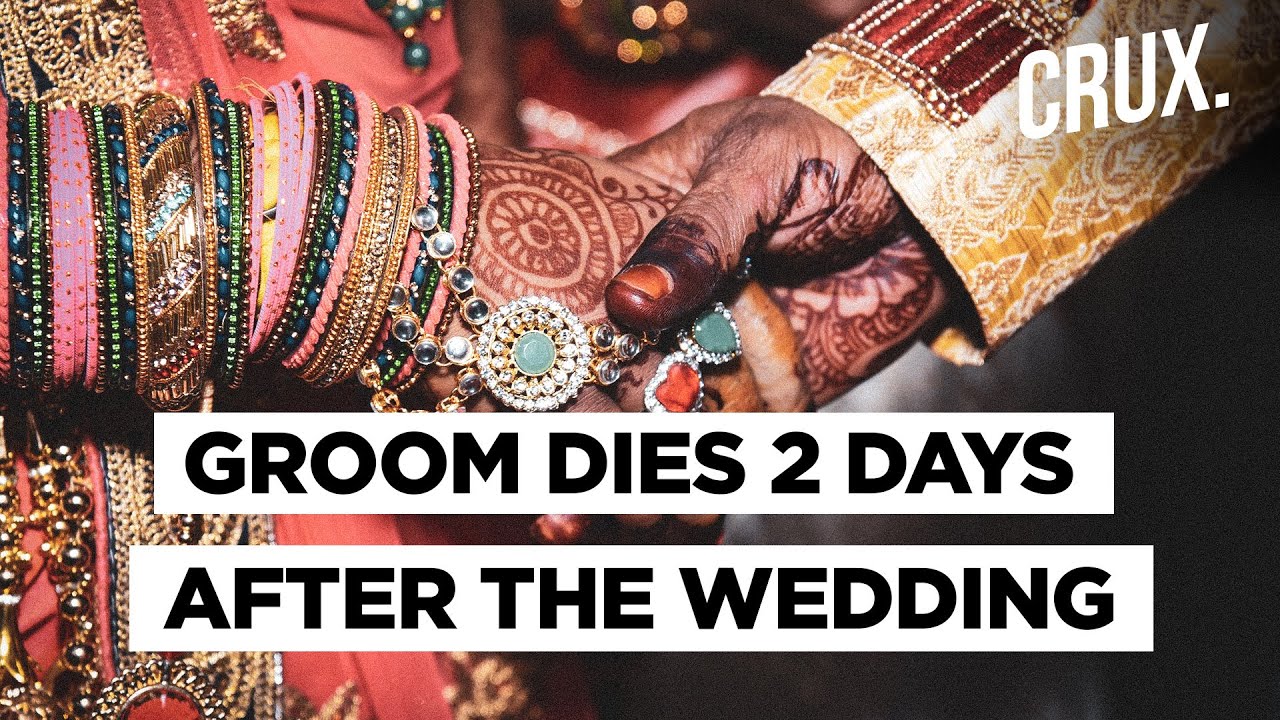 The other 10 were community cases, comprising six Singaporeans (citizens) or permanent residents (foreigners) and four foreigners on work passes living outside the dorms, it said.

The woman, who returned from India, was among the 246 new coronavirus infections confirmed by the health ministry on Tuesday and was initially counted as a community case but later reclassified as an imported one.

Out of the 246 infections, 240 were foreign workers living in dormitories. The five community patients confirmed were two Singaporeans and three foreigners holding work permits but living outside dorms.

The ministry also confirmed that a 13-year-old Singaporean student has contracted COVID-19, reported The Straits Times.

There are currently 215 confirmed cases who are still in hospitals. Of these, most are stable or improving, and one is in critical condition.

Twenty-six people have died from complications due to the COVID-19 infection.

Here's What Aishwarya, Back Home From Hospital, Shared On Raksha Bandhan

Have Always Identified As A Feminist, Says Cate Blanchett

"Lord Ram Is With Everyone": Priyanka Gandhi Ahead Of Ayodhya Ceremony