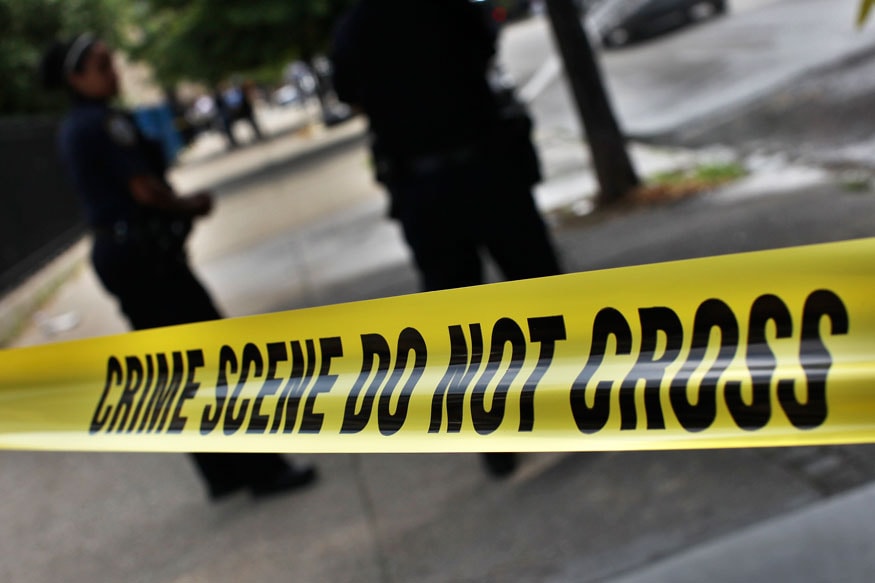 Hanoi: A Vietnamese border guard opened fire and injured three people at his patrol station before killing himself on Saturday, state media reported in the communist country where gun violence is extremely rare.

Civilians are banned from owning guns in Vietnam, a one-party state where a vast police force and soldiers are among the few officials with access to weapons.

On Saturday, a border guard in southern Long An province near Cambodia opened fire at his post injuring two colleagues and a local resident, according to the official Vietnam News Agency (VNA).

The shooter holed himself up at the post in Binh Hiep commune before committing suicide, VNA said, identifying him as second lieutenant Ta Quang Dat. "Dat had shown recent signs of psychological disorder and he just returned from treatment," VNA reported.

Some unverified media reports said one of the injured victims later died in hospital.

Roads were blocked around the crime scene and local residents were evacuated from the area. A local official said earlier that authorities were working at the scene, without providing further details.