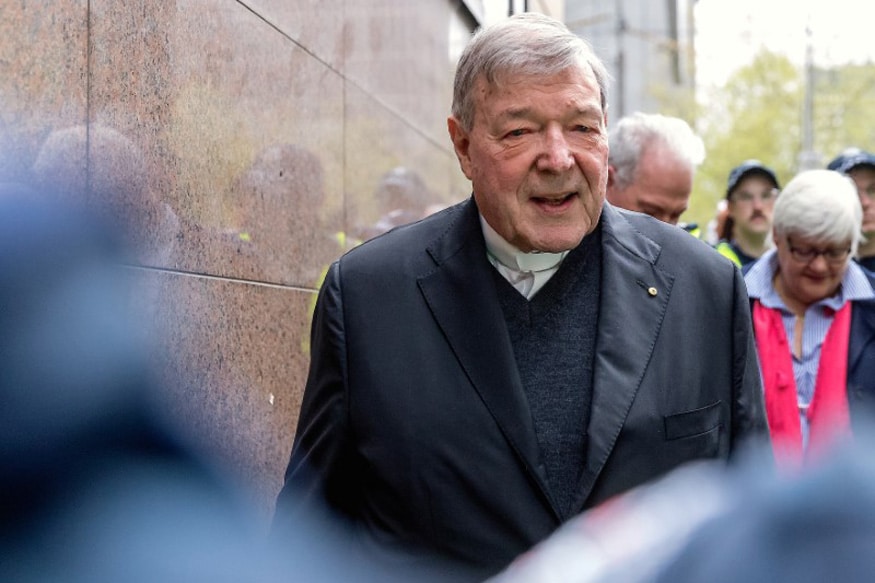 The Vatican on Tuesday welcomed Cardinal George Pell's acquittal by Australia's highest court on charges of sexual abuse, praising him for having "waited for the truth to be ascertained".

In its first official reaction, a statement said the Vatican had always had confidence in Australian judicial authorities and reaffirmed the Holy See's "commitment to preventing and pursuing all cases of abuse against minors".