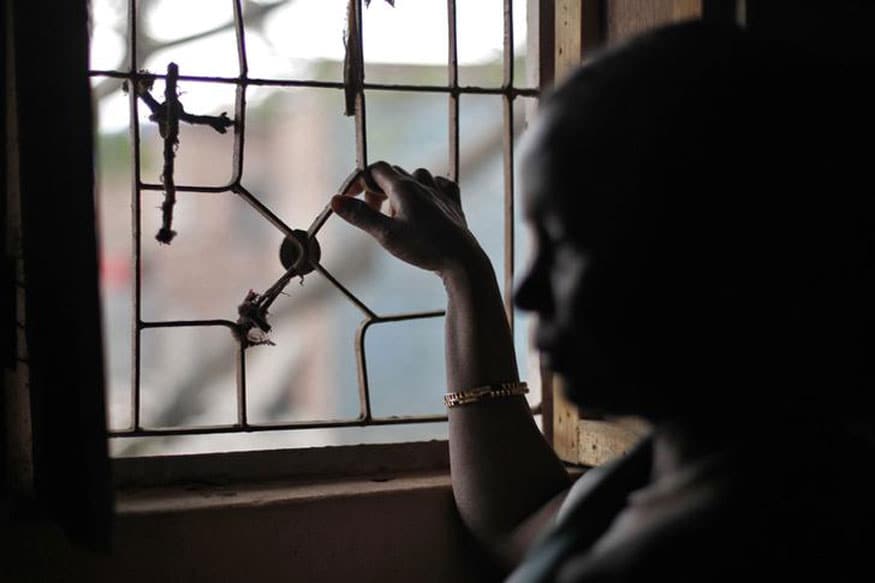 Washington: The US on Thursday retained India in Tier 2 list of countries in its annual report on human trafficking, arguing that the country does not fully meet the minimum standards for its elimination even as it is making progress.

Tier 2 is for those countries whose governments do not fully meet the TVPA's minimum standards but are making significant efforts to bring themselves into compliance with those standards.

TVPA stands for Trafficking Victims Protection Act of 2000, which is a Congressional legislation that requires an annual report from the State Department on status of human trafficking in countries across the world. There are more than 90 countries in Tier 2.

In its India section of the report, the State Department said that the Indian Government does not fully meet the minimum standards for the elimination of trafficking; however, it is making significant efforts to do so.

"These efforts included convicting traffickers, initiating a high-profile investigation into one case that allegedly involved officials complicit in sex trafficking at a government-funded shelter, and continuing to raise awareness of trafficking," he added.

The government did not report information on investigations, prosecutions, and convictions of traffickers, or on trafficking victims identified and referred to care, the State Department said.

According to the report, the government's efforts to address bonded labour remained insufficient compared to the scale of the problem, and in the majority of reported cases officials did not follow the law requiring provision of release certificates and compensation to bonded laborers removed from exploitation, which prevented victims from accessing government services and in some cases led to their re-victimization.

The State Department in its report recommended India to increase investigations, prosecutions, and convictions of all forms of trafficking, including bonded labour.

It urged India to vigorously investigate allegations of official complicity in human trafficking and sentence perpetrators to significant prison terms and develop and immediately implement regular monitoring mechanisms of government-run and government-funded shelters to ensure appropriate quality of care, and promptly disburse funding to shelters that meet official standards for care.

The report among other things also recommend establishment of Anti-Human Trafficking Units (AHTUs) in all districts with clear mandates, dedicated funding, and specially trained staff.

"Amend the definition of trafficking in Section 370 of the Penal Code to include forced labour trafficking and ensure that force, fraud, or coercion are not required to prove a child sex trafficking offense," it said.

It also recommended India to cease forcible detention of adult trafficking victims in government-run and government-funded shelters and eliminate all recruitment fees charged to workers.