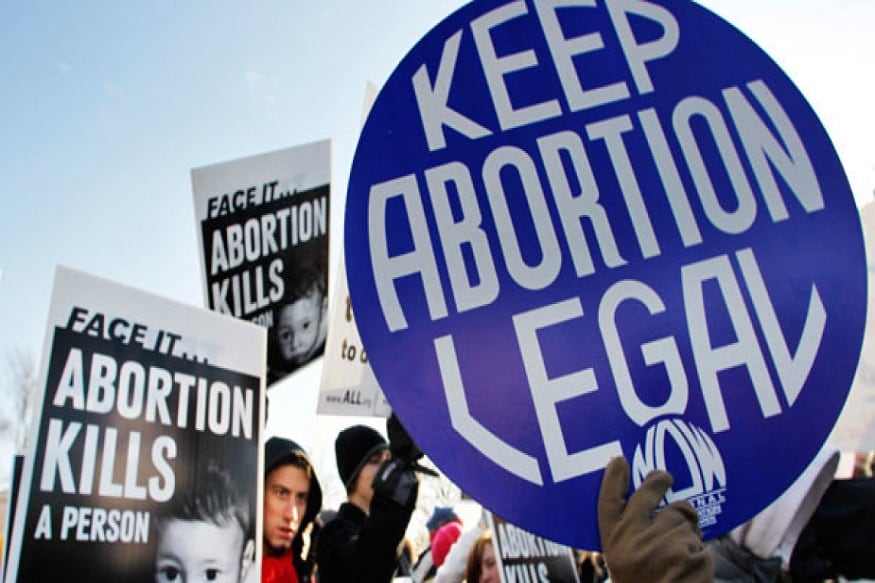 Jackson: A federal judge has temporarily blocked a Mississippi law that would ban most abortions once a fetal heartbeat is detected. US District Judge Carlton Reeves on Friday issued an order to stop the law from taking effect July 1.

He heard arguments Tuesday from attorneys for the state's only abortion clinic, who said the law would effectively eliminate all abortions in the state because cardiac activity is often first detectable around six weeks, when many women may not know they are pregnant.

Mississippi is one of several states that have pushed to enact bans on early abortions this year.

Abortion opponents are emboldened by new conservative Supreme Court justices and are looking for ways to challenge the court's 1973 ruling that legalized abortion nationwide.
(Get detailed and live results of each and every seat in the Lok Sabha elections and state Assembly elections in Andhra Pradesh, Odisha, Arunachal Pradesh and Sikkim to know which candidate/party is leading or trailing and to know who has won and who has lost and by what margin. Our one-of-its-kind Election Analytics Centre lets you don a psephologist’s hat and turn into an election expert. Know interesting facts and trivia about the elections and see our informative graphics. Elections = News18)