US Considers Leaving Smaller Number of Troops in Afghanistan 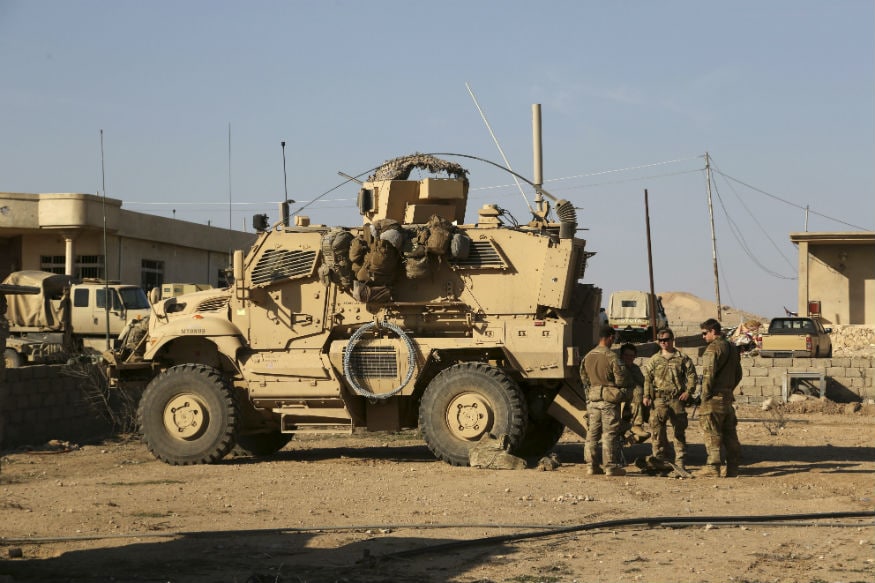 Washington: The Pentagon is considering several options to reduce the number of troops in Afghanistan, including one that would shift to a narrower counterterrorism mission, the top US military officer told Congress on Wednesday.

Gen Mark Milley, chairman of the Joint Chiefs of Staff, did not disclose any potential troop totals, but he agreed that leaving a minimal US footprint in Afghanistan to battle terrorists is a potential move.

We have multiple options, that's one of them, he said. The US currently has about 13,000 troops in Afghanistan. About 5,000 of them are doing counterterrorism missions. The remainder are part of a broader NATO mission to train, advise and assist the Afghan security forces.

Members of the House Armed Services Committee pressed Milley and Defense Secretary Mark Esper on a number of issues during the hearing, including lawmakers' demands for a hearing on whether the Pentagon deceived the American people about military progress during the 18-year war.

Earlier this week, a Washington Post report disclosed thousands of pages of documents revealing that government officials for years misled the public about failures in the Afghanistan war.

The bottom line is that top military officials and civilian officials had known that the Afghanistan war has been unwinnable and have been misleading the American public for 20 years," said Rep. Ro Khanna, D-Calif. He said the committee should hold hearings on the matter.

Rep. Adam Smith, D-Wash., the committee chairman, said hearings would be appropriate. "I do think it's something that we should take a look at, he said.

The top US commander for Afghanistan, Gen. Scott Miller, was to brief members of Congress on the progress in the war during a closed session later Wednesday.

After the Miller briefing, Sen. Tim Kaine, a Virginia Democrat and member of the Senate Armed Services Committee, told The Associated Press he is less interested in the Washington Post report than in grappling with the Trump administration's handling of peace negotiations with the Taliban.

He said his concern is that the Taliban may simply wait until after the last US soldier leaves Afghanistan and then try to run roughshod over everything.

Esper, who testified alongside Milley, told the committee that the US military must remain focused on the counterterrorism mission even as efforts are made to negotiate a peace deal with the Taliban.

We have an important counterterrorism mission in Afghanistan, he said. That means we've got to make sure Afghanistan never becomes again a safe haven for terrorists that can strike the United States.

He said commanders have told him and Milley that the US can reduce its presence in Afghanistan and still perform the counterterrorism mission.

I'm interested in reducing our force presence, Esper said, so that some portion of the troops now based in Afghanistan can be reallocated to other parts of the world to bolster US preparedness for potential conflict with China or Russia.

Esper has said he is reviewing US military missions worldwide to determine how many can be reallocated in that manner.