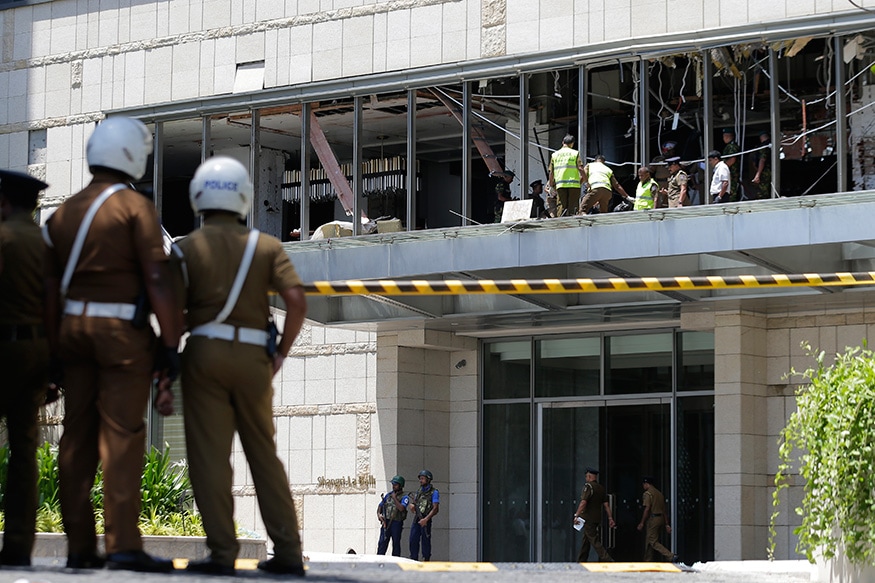 New Delhi: Two of the seven suicide bombers responsible for the ghastly serial attacks which ripped through the island nation of Sri Lanka on Sunday were the sons of millionaire businessman and spice trader Mohammed Yusuf Ibrahim.

Indian intelligence sources told Firstpost that the brothers – 33-year old Imsath Ahmed Ibrahim and 31-year-old Ilham Ahmed Ibrahim - had carried out the bombings at Cinnamon Grand and Shangri-La hotels in the capital city of Colombo.

The brothers are believed to have entered the hotels’ breakfast buffet halls with identical bags laden with explosives which were then detonated near-about the same time, the sources added.
Colombo Police are questioning Ibrahim and his third son 30-year-old Ijas Ahmed Ibrahim.

A leader of Left-leaning Janatha Vimukthi Peramuna party, Ibrahim is close friends with the minister for industry and commerce Rishath Bathiudeen and was seen in many of opposition leader Mahinda Rajapaksa’s receptions.

News of the involvement of the prominent family in the bombings comes just a few hours after the Islamic State claimed responsibility for the attacks saying that it was intending to target citizens of countries bombing its territories, as well as Christians.