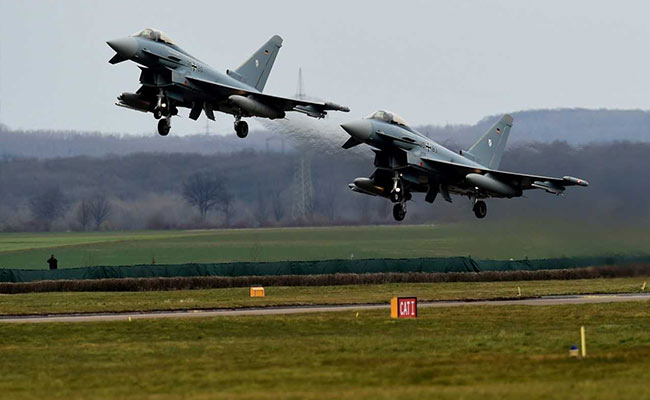 Two German fighter jets crashed Monday in the north of the country after colliding, an airforce spokesman said, with the reason for the collision unclear.

"Both pilots were able to activate their ejection seats", the spokesman from the airforce's Squadron 73 said.

One of the two pilots was found alive shortly after the crash which happened at two pm (1200 GMT), national news agency DPA reported, adding that a search was underway for the second airman.

Here's How Your Skincare Routine Should Change in Cooler Weather, According to Dermatologi

The Roar podcast on the transfer window