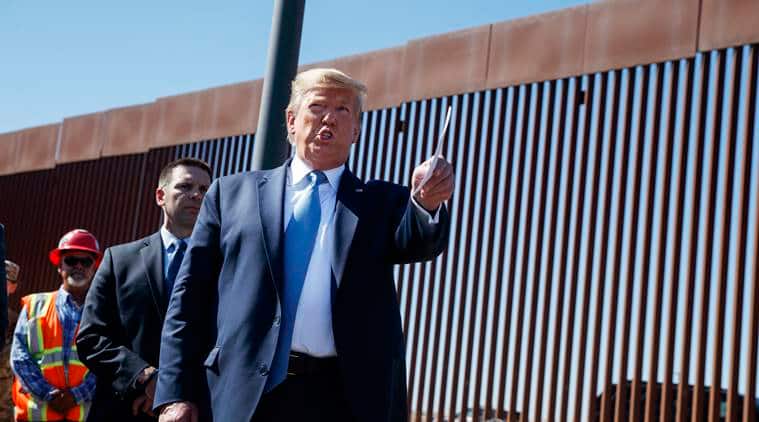 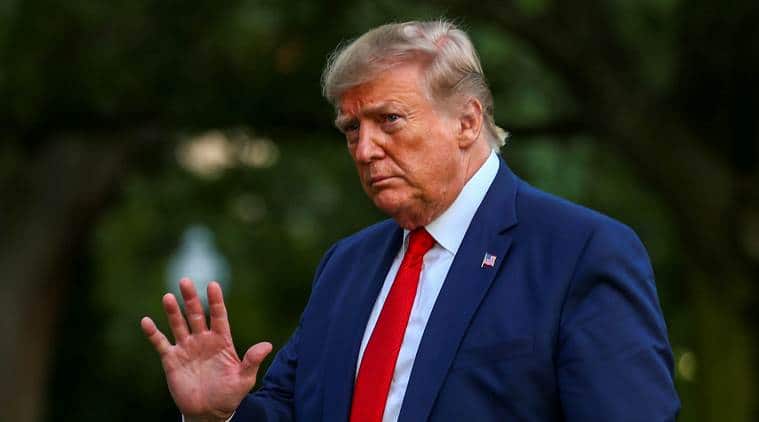 The Trump administration reversed its decision Thursday to stop considering requests from immigrants seeking to defer deportation for medical treatment and other hardships, following weeks of public outcry and a congressional inquiry into the decision.

The US Citizenship and Immigration Services confirmed Thursday it will resume considering “deferred action” requests on a discretionary, case-by-case basis, as it had done for years prior.

The agency said the reversal of the Aug. 7 decision was directed by Acting Homeland Security Secretary Kevin Kealoha McAleenan, who oversees USCIS. It didn’t elaborate.

The decision to terminate the longstanding policy drew immediate criticism from doctors and immigration lawyers, particularly in Boston, where a number of the impacted families have settled to receive treatment in some of nation’s top hospitals.

Civil rights groups in the city also filed a federal lawsuit arguing that the agency hadn’t given proper public notice or justification about the termination, as the law requires.

Earlier this month, the USCIS, in a partial concession to the criticism, reopened requests from about 400 pending applicants who had been issued denial letters that also ordered them to leave the country within 33 days or risk deportation.

Despite Thursday’s announcement, House Democrats said they’ll continue to press for answers about how the termination decision came about. They also said they’ll be monitoring the agency to assure the reversal takes hold.

“Because of the secrecy and obstruction surrounding this policy, we will be taking additional steps to verify that these children and their families do not need to live in fear and uncertainty,” U.S. Rep. Elijah Cummings, who chairs the House Oversight and Reform Committee that held a contentious hearing on the decision last week and has scheduled another one for next week. “Our committee will continue to seek answers about who was responsible for this cruel policy in the first place.”

U.S. Rep. Ayanna Pressley, a Massachusetts Democrat who was among those calling for a congressional investigation into the decision, also applauded the reversal.

“This is for all of the children and families who have been dehumanized by this cruel Administration,” she said. “When we fight, we win.”

Deferred action is a special status that allows foreign nationals to temporarily work and receive health benefits for up to two years while they or their family members receive treatment for serious medical conditions.

The renewable status doesn’t provide a pathway to citizenship and is similar to the Obama-era Deferred Action for Childhood Arrivals, which the Trump administration is trying to undo.

The administration hasn’t said how many people currently hold the status, but says it receives about 1,000 requests a year nationwide. Most of the requests, it has said, are denied.