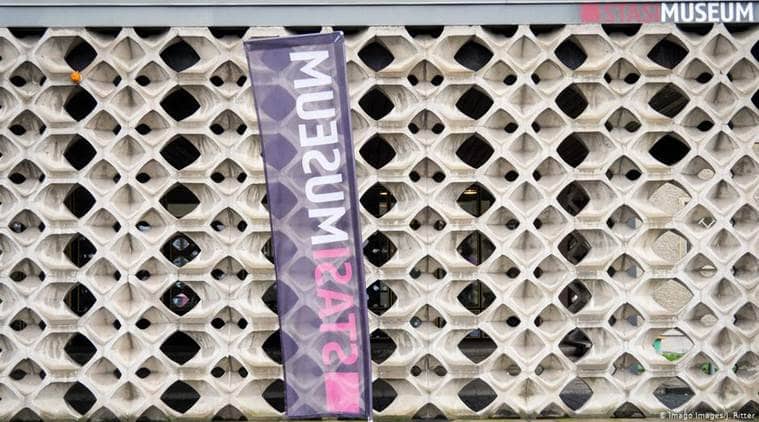 Berlin’s Stasi Museum said Sunday that it had been broken into and robbed during the night, mere days after a major heist at a museum in Dresden. The Stasi Museum showcases artifacts related to former East Germany’s notoriously brutal secret police.

The thieves entered the museum by breaking a window on the ground floor, then “smashed several showcases, and stole medals and jewelry,” police said, before making off with their haul undetected.

It is unknown at what time of night they entered the building. A museum employee noticed the broken glass in the exhibition rooms on Sunday morning.

Museum director Jörg Drieselmann told the Tagesspiegel daily that the pilfered items included medals that are sometimes made of precious metals like gold, including a Patriotic Order of Merit, an Order of Lenin and the highest honor one could achieve in communist East Germany, an Order of Karl Marx.

Drieselmann said that the stolen jewelry included rings and watch, which had been some of the personal items the Stasi had stolen from private individuals. After the fall of the Berlin Wall, attempts were made to reunite these kinds of things with their original owners, but that wasn’t always possible.

“These are not huge treasures. But we are a history museum and don’t expect people to break in,” he said.

Second high-profile robbery in a week

The heist happened just six days after a brazen burglary at the Green Vault museum in Dresden’s Royal Palace. Thieves engineered a power outage before smashing a window to enter the premises, where they stole priceless diamond jewelry from the 18th century.

One of the missing pieces is a famous 49-carat stone that belonged to the Saxon leader Augustus II, or Augustus the Strong.

Police in Dresden are offering €500,000 ($550,000) for information leading to either an arrest or recovery of the purloined items. However, there are fears that they may never be recovered. In the illicit jewel trade, large stones are usually cut and redistributed immediately to make them impossible to trace.