"They Are Gods On TV": Sarfaraz Slams Ex-Cricketers Turned Experts 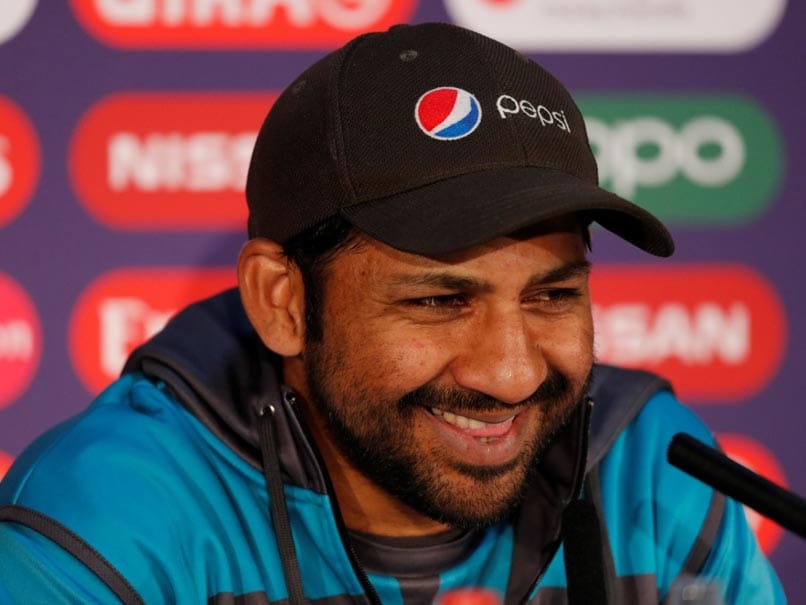 Pakistan captain Sarfaraz Ahmed has had a horrible World Cup 2019 outing both on the pitch and off it. Sarfaraz Ahmed, much like many other cricketers, has not only become an easy target for social media trolls but has been openly criticised by former cricketers and fans following Pakistan's poor run at the World Cup 2019. Sarfaraz Ahmed will be leading his troop for a must-win clash against South Africa in a few hours from now, and ahead of the important match he hit out at the former cricketers, who are now associated with the official broadcasters as television experts.

"Unke nazar mein to hum player hi nahi hain; Sab khuda ban ke TV pe baithe hain (In their eyes, we are not even players. They have become gods on television)," Ahmed said.

Sarfaraz Ahmed "some people are sitting on television thinking they are God" #CWC19 pic.twitter.com/fd8spR7iKm

Among many others, Pakistan pace legend Shoaib Akhtar was critical of Sarfaraz after his national team's drubbing against India at the World Cup 2019.

However, the forthcoming clash between Pakistan and South Africa at the World Cup 2019, will be a real test of nerves for Sarfaraz Ahmed as his leadership and batting skills will be under radar.

Two-time champions Pakistan's next opponents South Africa also did not have an happy outing at the World Cup 2019 and will be eager to clinch victory in the crucial tie at the Lord's.