These countries have some of the world's worst emissions gains 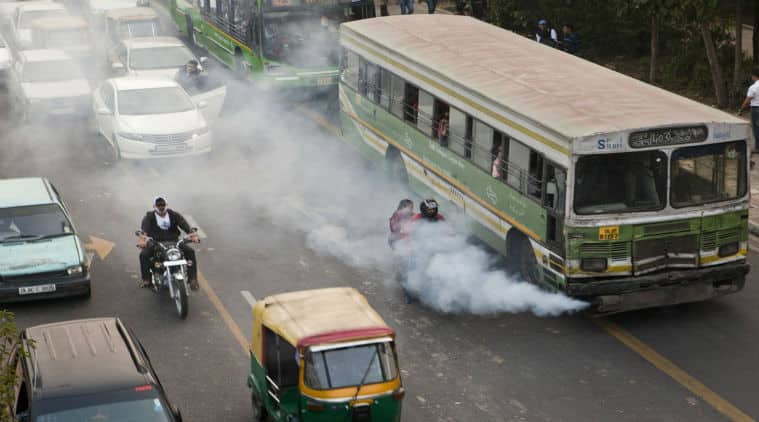 India, the US and China saw some of the biggest rises in greenhouse gas emissions last year due to booming energy consumption dominated by fossil fuels, putting global climate goals at risk, according to a new report.

Emissions jumped 6.3% in India, rose 3.4% in the US and 2.3% in China, consultancy Capgemini said in its World Energy Markets Observatory report. Southeast Asia, where coal use continues to grow, also saw emissions jump, led by Vietnam and the Philippines. That helped drive a 2% rise globally in 2018, up from 1.6% the previous year — showing that efforts to curb greenhouse gases blamed for global warming stalled.

The increase was driven by a 2.3% rise in energy consumption, nearly twice the average annual growth rate since 2010, with the bulk of it coming from oil, coal and gas-fired power, according to the report.

“The report figures are a wake-up call for the world,” said Philippe Vié, global head of energy and utilities at Capgemini. “With global energy demand rising and mostly being met by fossil fuel consumption, the objectives of the Paris accord are looking more distant than ever.”

# India’s energy consumption grew by 4%, with around 59% of its power generation coming from coal

# The European Union leads the world in emissions reduction, with greenhouse gas output falling 2.5% last year and by 22% since 1990

# Global renewable generation rose 14.5% in 2018 as the cost of installing wind and solar power continues to fall

# However, clean energy investment declined by 14% in the first half of 2019 on the same period a year earlier, with policy settings around the world not doing enough to encourage injections of fresh money into the sector