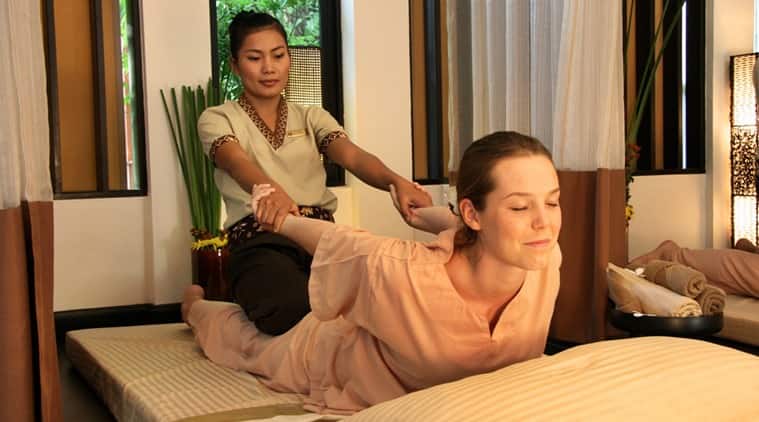 The practice employs thousands in Thailand, where it cost nearly around 0 to the customers. (Source: Wikimedia Commons)

The “nuad Thai” or Thai massage is said to have been originated in India and brought to Thailand some 2,500 years ago by doctors and monks, who passed its secrets to generations. It is believed that under Thailand’s King Rama III in the nineteenth century, scholars engraved their knowledge of the field onto the stones of Wat Pho(a Buddhist temple complex).

Now, Thai massage is available across the Kingdom — from Bangkok spas, to street-side shop houses to Phuket beaches. It may be added to the list of “Intangible Cultural Heritage” when the UN body meets in the Colombian capital of Bogota for a week starting Monday.

The massage technique really took off after a school was formed in a temple complex, which has now trained over 2,00,000 massage therapists so far.

“For many people who are disabled or in debt, this job is an opportunity because it requires no material — only their hands and knowledge,” the school’s director Preeda Tangtrongchitr told AFP.

The practice employs thousands in Thailand, where it costs nearly around $100 to the customers. The price is two or three-fold in London, New York or Hong Kong where the technique is booming.