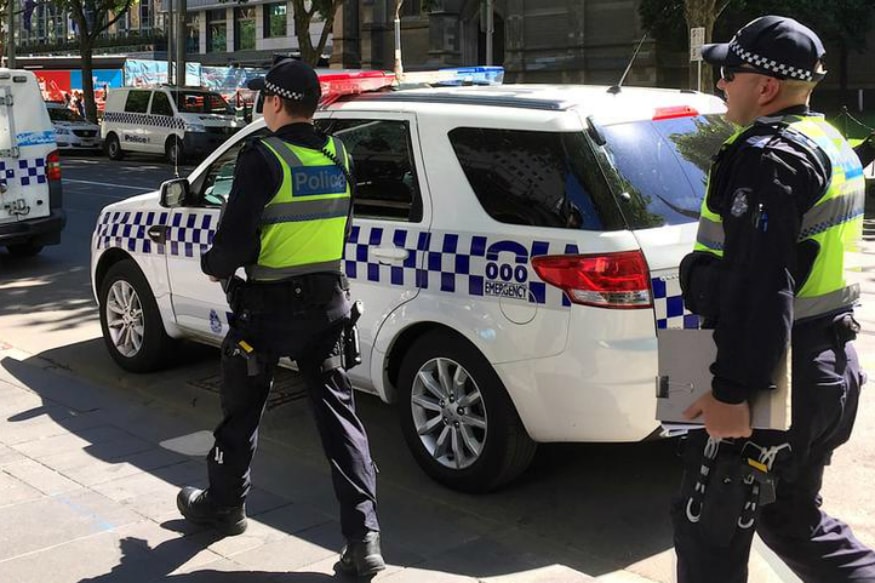 Lyon: Several people were wounded Friday by a suspected package bomb blast on a pedestrian street in the heart of Lyon in southeastern France, the local prosecutors' office said.

The area where the explosion occurred, on the narrow strip of land between the Saone and Rhone rivers in the historic city centre, has been evacuated, according to AFP journalists at the scene.

A police source told AFP the package contained "screws or bolts" and had been placed in front of a bakery on the corner of the two popular streets.
Police said eight people had been injured but that none of the injuries appear to be life-threatening.

President Emmanuel Macron called the blast an "attack" during a live Facebook interview, adding that no deaths had been reported "for the time being."

"It's not for me to give a toll but it appears there are no casualties. There have been injuries, so obviously I'm thinking of these injured and their families," Macron said.
(Get detailed and live results of each and every seat in the Lok Sabha elections and state Assembly elections in Andhra Pradesh, Odisha, Arunachal Pradesh and Sikkim to know which candidate/party is leading or trailing and to know who has won and who has lost and by what margin. Our one-of-its-kind Election Analytics Centre lets you don a psephologist’s hat and turn into an election expert. Know interesting facts and trivia about the elections and see our informative graphics. Elections = News18)