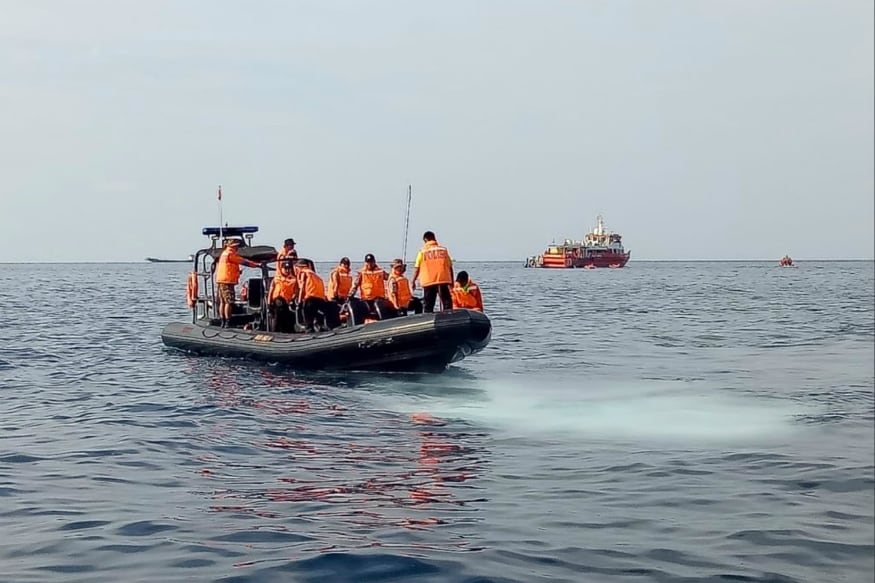 The ferry, heading from Southeast Sulawesi to an island in Central Sulawesi, caught fire shortly after midnight.

"Suddenly there were sparks in the engine and fire quickly spread to other parts of the boat," local police spokesman Harry Goldenhard said in a statement.

Police suspect the fire was triggered when the diesel tank exploded.

It was unclear how many people were aboard the vessel at the time.

The passenger manifest listed 50 but rescuers and locals recovered 61 survivors while seven people, including two children aged two and four, were found dead.

A search has been launched for four passengers reported missing.

Marine accidents are common in Indonesia, an archipelago nation of more than 17,000 islands, where many use ferries and other boats to travel despite poor safety standards.

More than 160 people died when a passenger ferry sank in one of the world's deepest lakes on Sumatra island last year.

In 2009, more than 300 people are estimated to have drowned when a ferry sank between the islands of Sulawesi and Borneo.