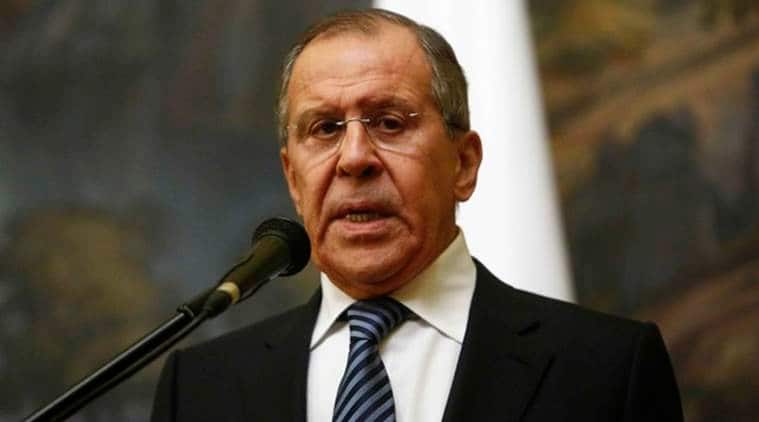 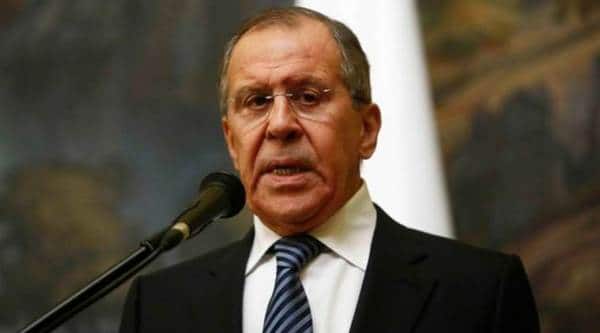 Russian Foreign Minister Sergei Lavrov on Wednesday denied Moscow was imposing an ultimatum on Japan in talks to end a decades-long territorial dispute, but called on Tokyo to recognise the results of World War Two.

Japan is currently mounting a push to reach a peace deal with Russia that would end a dispute over islands captured by Soviet troops in the last days of World War Two.

The islands are known as the Southern Kuriles to Russia and the Northern Territories to Japan. Russia has said Tokyo must first recognise Russian sovereignty over the islands in order for any progress to be made in peace talks.

“These are not pre-conditions, it’s just an effort to understand why Japan is the only country in the world which cannot say: ‘I accept the results of World World Two in their entirety’,” Lavrov told a news conference.