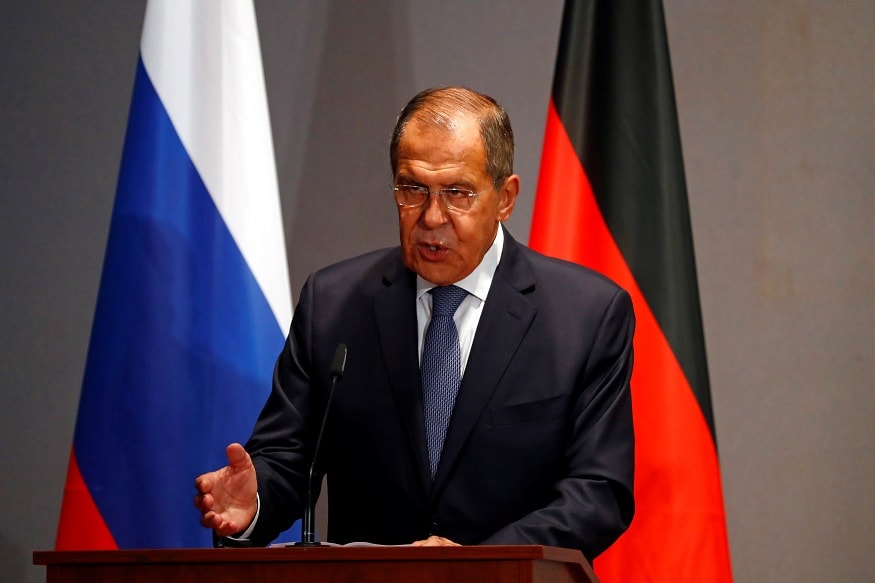 Berlin: Russian Foreign Minister Sergei Lavrov said on Friday Britain was using the case of poisoned former double agent Sergei Skripal to rally its European partners behind it at a time when Brexit was isolating London.

On Thursday two Russians resembling the men Britain accuses of jetting to England to try to murder Skripal said they were innocent tourists who had flown to London for fun and visited the city of Salisbury to see its cathedral.

Britain said it was clear the two men, who appeared on Russia's state-funded RT television station, were agents of Russia's GRU military intelligence who carried out the attack, and called their interview an example of "obfuscation and lies".

Lavrov hit out at Britain during a visit to Berlin.

"There are no facts which we can address meaningfully," he told after meeting German Foreign Minister Heiko Maas. "It is pointless to have this discussion and we confirmed to our German partners that we see no proof."

"The 'highly likely' principle isn't appropriate in this case, which British colleagues are using to rally their European partners against Russia. This is linked to Brexit - that's why London is doing this," he added.

Lavrov also said he doubted that evidence furnished by Britain to its allies in the affair was convincing - drawing an immediate rebuke from Maas.

"Naturally we have been given information by Britain, and we have no reason to question that information," Maas said, urging "everyone to contribute to clearing this up", including by sharing information about the two Russian suspects London has named in the affair.

WhatsApp, Facebook integration in the works; here's our first look at it