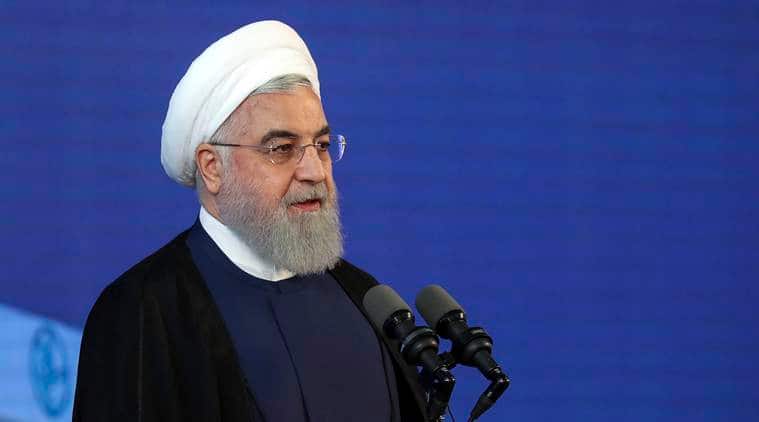 Iran will always have a negative answer to any offer of bilateral talks with the United States, President Hassan Rouhani said on Tuesday.

“No decision has ever been taken to hold talks with the U.S. and there has been a lot of offers for talks but our answer will always be negative,” Rouhani told an open session of parliament carried live by state radio.

US President Donald Trump, although applying “maximum pressure” on Iran, has offered to meet its leaders and hold bilateral talks with no pre-conditions to end the confrontation between their countries.

Last month, Rouhani said Iran would not talk to its longtime foe until the United States lifted all of the sanctions it reimposed after it exited a 2015 nuclear deal last year.

European parties to the deal have struggled to calm the deepening confrontation between Iran and the United States and save the deal by shielding Iran’s economy from the sanctions. Iran has called on them to accelerate their efforts.