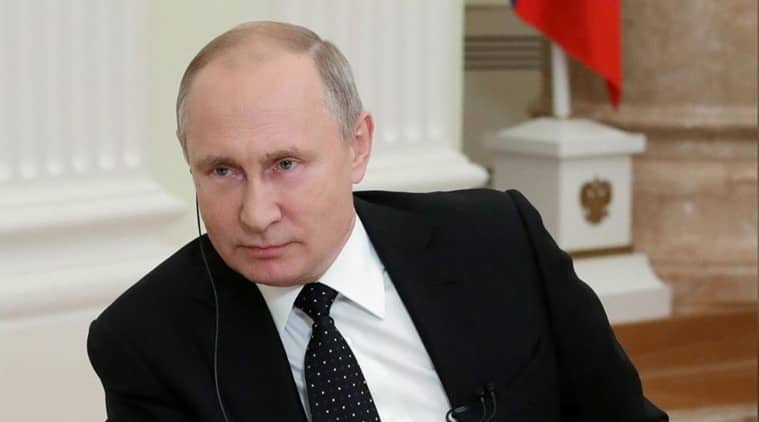 “It’s better to replace it with the Big Russian new encyclopedia in electronic form…here it will be in any case, reliable information in a good modern form” the RIA Novosti news agency reported Putin saying on Tuesday.

The Russian President was speaking at a meeting of the Russian Language Council, held at the Kremlin.

The Kremlin announced in September in a draft law that it plans to spend $1.7 billion for the creation of the Russian version of the online Wikipedia during the years 2020-2022.

The publishing house which publishes the paper copy of the Russian Encyclopedia will receive the money to create the electronic version.

Putin’s statement follows just a day after a new law went into effect meaning Russian authorities can disconnect its internet from the rest of the world’s — forming a nationwide intranet.

The country also plans to create an independent Russian Domain Name System (DNS) in 2021. This will mean that the Russian government would have control over which sites users are directed to.