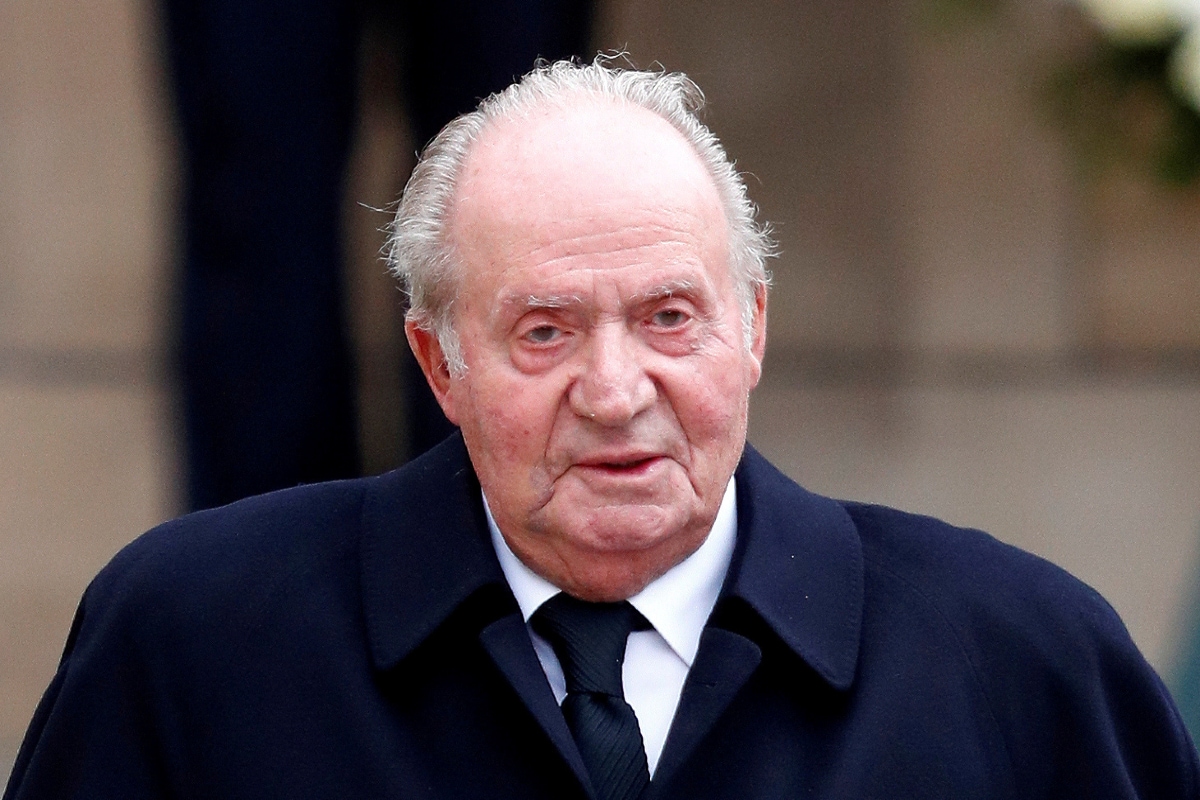 Protesters on Sunday called for an end to the Spanish monarchy after the sudden departure of the former king Juan Carlos from the country this week amid a corruption scandal.

Juan Carlos, who abdicated in 2014 in favour of his son Felipe, abruptly announced his decision to leave on Monday but there has been no official confirmation of where he went, setting off an international guessing game.

“We have to clean up the system of corruption and we should start with the crown,” said Jose Emilio Martin, a bus driver, who was among about a hundred protesters in Madrid on Sunday.

Protests against the royal family have spread across Spain since the ex-monarch’s dramatic exit, with about 100 republicans demonstrating in Valencia on Sunday and more protests planned in Mallorca this week during King Felipe VI’s visit to the island.

A poll by SigmaDos published on Sunday in the conservative newspaper El Mundo found 63.3% of those questioned felt it was a bad idea for the 82-year-old ex-monarch to have left, while 27.2% agreed with his departure.

Some 80.3% said they thought Juan Carlos should face any potential legal proceedings. The poll, carried out between Aug. 4-6 after he left, found 12.4% said he had nothing to answer for and 7.3% did not voice an opinion.

Despite the disapproval, reflecting Juan Carlos’ sinking popularity in recent years, some 69.2% of those questioned in Sunday’s poll said he played an important role in the transition from dictatorship to democracy after the death of Francisco Franco in 1975, while 24.4% said he played “little or no” role.

The former monarch is not formally under investigation and has repeatedly declined to comment on the allegations.

Juan Carlos’s lawyer said on Monday his client was at the Spanish prosecutor’s disposal despite his decision to leave.

The pro-monarchist newspaper ABC reported on Friday that Juan Carlos had travelled by private plane from Spain to the United Arab Emirates on Monday.

Other media have said he is in the Dominican Republic or in Portugal. Officials there have said they have no knowledge of him arriving.

A Spanish government spokeswoman declined on Sunday to comment on his whereabouts. His lawyer and the royal palace have all this week declined to say where Juan Carlos is.

News website Niusdiario.es posted a photograph on Saturday that it said showed him walking down the steps of a plane at an airport in Abu Dhabi. If confirmed, it would be the first image published of the ex-king since his departure.

United Arab Emirates officials and the Emirates Palace Hotel did not immediately respond to requests for comment on Saturday.