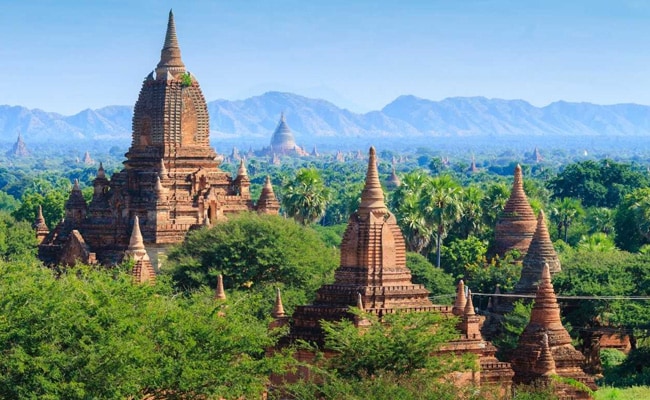 According to the site, the pair boasts more than 81,000 subscribers and over 35 million video views since they joined 11 months ago.

But the couple's naked antics against one of Bagan's ancient pagodas have been less than well-received in Myanmar, with condemnation spreading online.

The video in question had been viewed nearly a quarter of a million times by Thursday evening -- but had registered twice as many dislikes as likes.

Mandalay chairman of the Union of Myanmar Travel Association Myo Yee added his voice to the rising clamour, saying the case was bad news for an industry hit hard by coronavirus woes.

"It's a difficult time for us because not many tourists are coming here," he told AFP.